Just yesterday, we got our first glimpse at the production of Black Panther: Wakanda Forever. A set video teased a new location within the city of Wakanda that also includes a tribute to Chadwick Boseman and T’Challa. Marvel Studios has been very diligent in keeping the plot a secret as much as possible. Yet, one huge reveal has found its way online, and that is Namor’s upcoming appearance in the film. His exact role isn’t certain, but war seems likely between the MCU’s Atlantis and Wakanda. His involvement was never officially confirmed, but a new set photo may be our first confirmation.

The set photo provided by Instagram user @sinny8 features a giant water tank at the film’s shooting location of the Tyler Perry Studios. These are commonly used by film productions to bring underwater scenes to life. So, the necessity for this tank would confirm that they will feature some underwater scenes with the film’s cast.

Sadly, we don’t get a shot of any cast members. We heard that they are actively casting Namora and Attumo around two months ago. It seems likely they might have cast the characters by now. The Namor rumor also confirmed that the MCU’s version of Atlantis will connect to Mayan culture, with Tenoch Huerta reportedly cast in the iconic Marvel role. So, we might get our first glimpse at his interpretation of the character if they are filming in these tanks out in public. There’s still no official confirmation on Namor’s appearance or how it connects to the overarching storyline in Wakanda Forever. Yet, they might want to get ahead of any set photos leaking, and we may get an announcement on his casting in the near future. 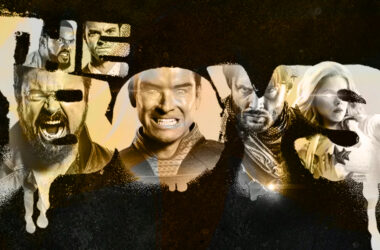 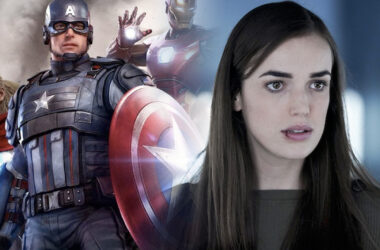 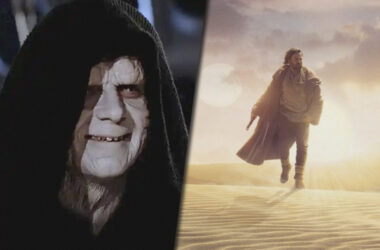 Now that The Book of Boba Fett came to an end, all eyes are already on Obi-Wan Kenobi…
Read More