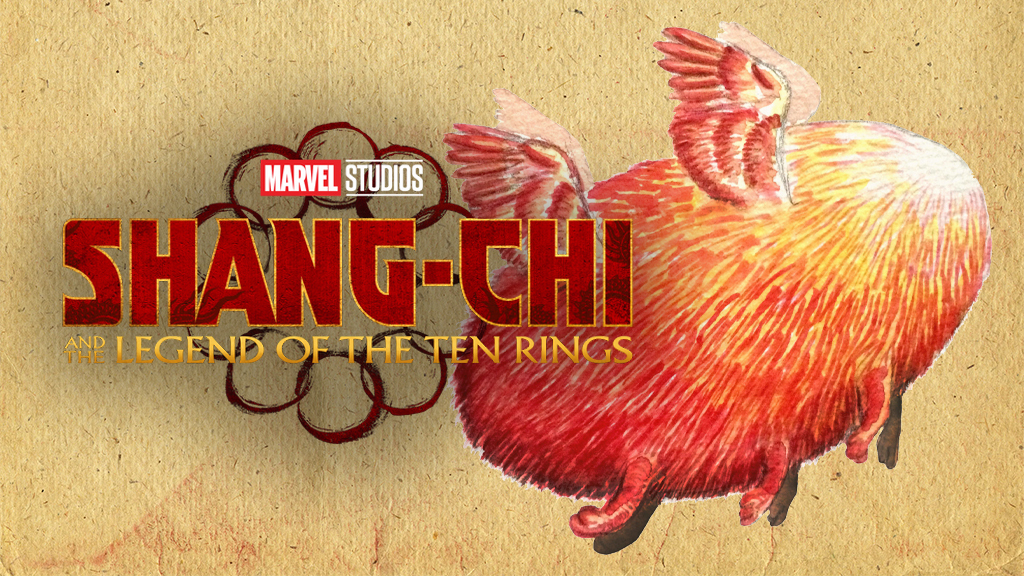 A first look at Shang-Chi’s costume finally arrived with the Shang-Chi and the Legend of the Ten Rings Lego set, which got leaked this morning. It showcased some of the confirmed characters and a dragon. In a way, those things were expected, but it also included a mysterious flying creature without any facial features named Morris. After some digging, it turns out that this is a representation of Chinese mythology in the upcoming film. The strange creature is known as Dijiang.

As described in the book A Chinese Bestiary: Strange Creatures from the Guideways Through Mountains and Seas, a Dijiang commonly six legs and four wings. It is like a featureless yellow or reddish sack otherwise. Without any eyes or ears, it is said to be in a constant state of confusion, which is why it was associated with the being of cosmic chaos, Hundun. Even without these essential features, it enjoys singing and dancing.

It does sound like a cutesy adorable thing that the kiddos will all enjoy getting in their McDonald’s Happy Meals when the movie comes out. However, I wonder how the little mythical beast might fit into the story and in what context. With a name like Morris, it must be someone’s pet. So, the question remains whose pet would he be then? As we learned from Goose in Captain Marvel, sometimes the most innocent, sweet, and benign-looking creatures can have a big impact in an MCU film. So what secrets this cute but strange little creature has yet to reveal has me intrigued.