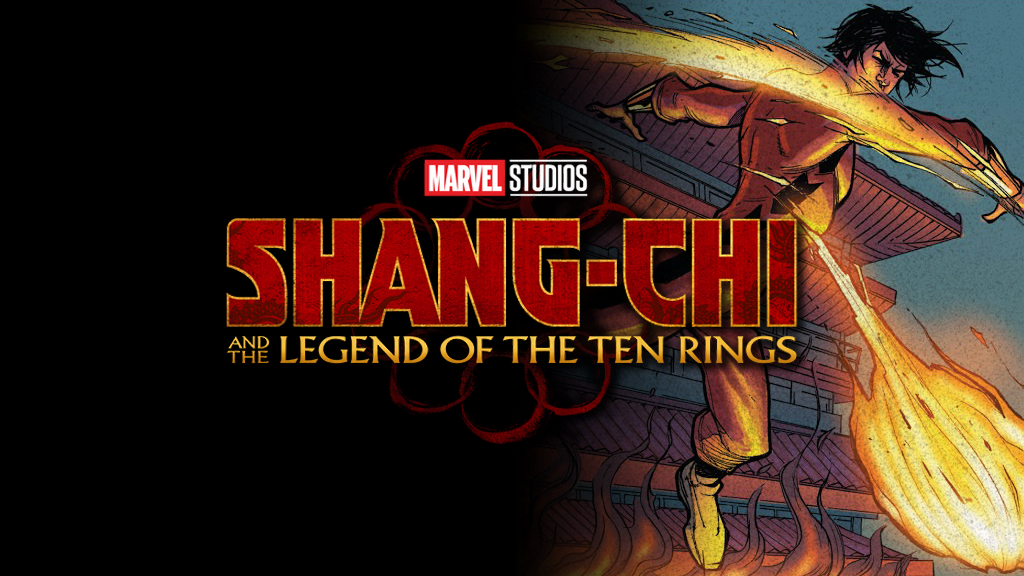 As a result of the ongoing pandemic, Marvel Studios’ release schedule has suffered some significant delays. Multiple films have been pushed back by an entire year, such as Black Widow and Eternals. With all these delays, fans had to wait even longer to get first looks at some of their most anticipated films from Phase 4. One of Marvel’s most exciting upcoming features is Shang Chi and The Legend of The Ten Rings. The film will see the debut of Simu Liu as the kung-fu master. Much of the film’s plot has been kept under wraps, with some of the most intriguing points being that the film will see the debut of the real Mandarin, who got previously teased in Iron Man 3‘s One-Shot, All Hail the King. Some recently leaked Lego sets surrounding the film may give us a better idea of what’s in store for fans in the upcoming film.

The set offers the first look at a showdown in what seems to be an ancient village. It depicts a fight between Shang-Chi and his foes, giving us a tease of the characters Death Dealer, Wenwu, and Xialang. Of course, one of the most notable features of the set happens to be the giant, red and white dragon spewing blue fire. It’s unclear what side the beast is on, but its appearance nonetheless is striking. His inclusion may confirm this is the Valley of the Sleeping Dragon, which Charles Murphy reported on around five months ago. It is the lair of Fin Fang Foom, who may not be the only dragon in the upcoming film. The set also includes what seems to be a flying bug named Morris. There doesn’t seem to be any bug with that name in the comics, but it turns out it is a Dijiang that it is a creature from Chinese mythology.


Shang-Chi and The Legend of The Ten Rings will release on July 9th, 2021. The film was directed by Destin Daniel Cretton and will star Simu Liu alongside Awkafina, Fala Chen, Meng’er Zhang, Michelle Yeoh, Ronny Chieng, Florian Munteanu, and Tony Leung as the Mandarin.