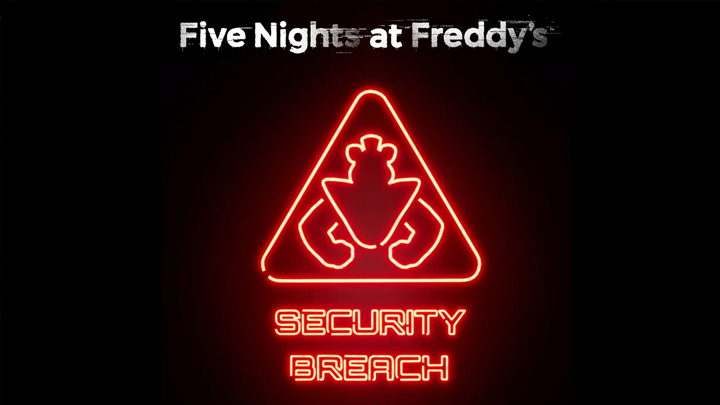 The PlayStation’s State of Play has revealed quite a few interesting new details on upcoming games. While I am still waiting for an announcement on that rumored Silent Hill game, we did get a bit of horror in the latest showcase. Around five months ago, it was announced that the next entry in the Five Nights At Freddy‘s franchise, Security Breach. The newest trailer gave us an even better look at the game’s story and gameplay.

The opening showcases a very familiar mask to those that played through the VR game, Five Night’s At Freddy’s: Help Wanted. We get a good look at the new location and animatronics that will become our living nightmare. The most exciting aspect is that this is the first time we have a fully realized game, as previously, the games were restricted to smaller sections of the game. Security Breach seems to offer us an entire world to explore, as we avoid getting captured by the various animatronics.

Now, we can’t discuss the trailer without talking about the post-credit sequence. We see a human figure with a purple arm. Now, for anyone who doesn’t follow the overly complicated lore of these games, purple is associated commonly with the main antagonist of the franchise. The aptly named “purple guy” has deep ties with the creation of the iconic possessed animatronics. It will be interesting to see how this neon-drenched sequel will connect to the previous entries. I cannot wait to get my hands on the game.