A couple of months ago, prior to the production on Shang-Chi and The Legend of The Ten Rings getting back underway, set photos made their way around the usual channels of a huge set being built in Sydney. Seen below, the set features around a dozen smaller huts surround one larger, central hut all partially surrounded by a large green screen. Murphy’s Multiverse has learned some exclusive details about this set which we now believe to be The Valley of the Sleeping Dragon!

First seen in Iron Man #261, The Valley of the Sleeping Dragon is exactly what you expect it to be: the resting place of Fin Fang Foom. In the comics, the Valley of the Sleeping Dragon has been the resting place of Foom, “He Whose Limbs Shatter Mountains and Whose Back Scrapes the Sun”, since he and his fellow Makluans came to conquer Earth. Since then, it has been the job of a group of warriors to keep his terrible power at bay by keeping him asleep. This job has been passed down from one generation to another throughout the ages.

Our source describes the Valley of the Sleeping Dragon set as a hilly, seaside location with a temple at its center with the greenscreen serving as the seashore itself. The other huts each serve their own purposes but the other noteworthy feature is the large, bamboo structure known as the battle dome which is surrounded by an area where the village’s warriors hone the skills necessary to protect Fin Fang Foom. 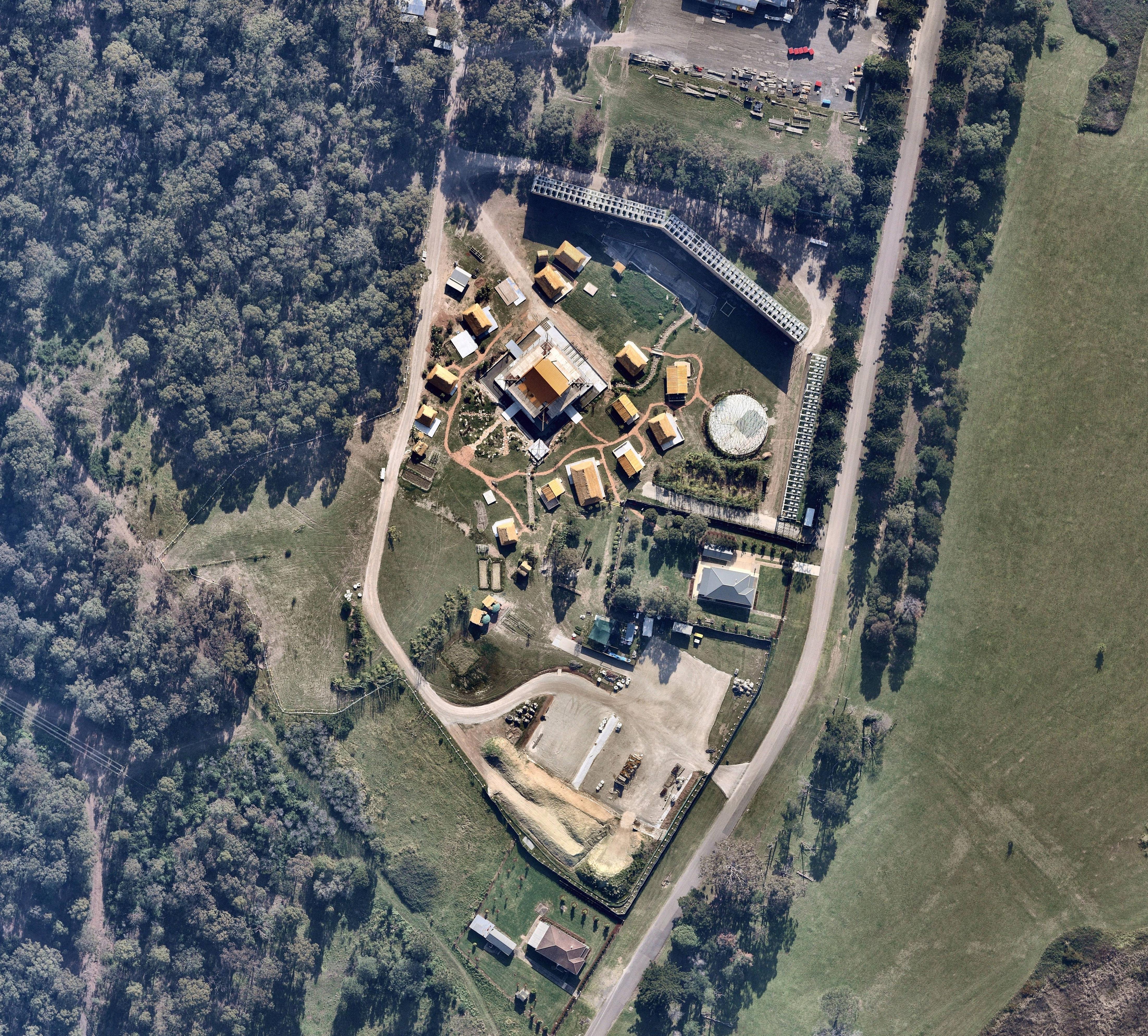 As mentioned here by MCU Cosmic, it does seem that Foom is central to the plot of Shang-Chi; however, we’ve been able to dig up some additional details that give quite a bit more context. As in the comics, The Valley of the Sleeping Dragon has been under the protection of the descendants of a group of warriors dating back hundreds or perhaps thousands of years, giving a little more context to why the production was casting for ancient warriors as detailed here.

These elite warriors have devoted their lives to keeping at bay what is described as an ancient evil bent on the destruction of mankind. But, it seems, they are not alone in keeping this ancient evil asleep as our source indicates that while they are keeping a shapeshifting alien that looks like a dragon tucked away they might just have their own dragon to help them fight off invaders! The warriors wield shields and spears made from dragon scales (see our staff artist’s rendition of them below) in addition to one more incredibly powerful weapon: chi. The MCU Cosmic report mentioned we might see some magic users in Shang-Chi and, from what we can understand, these elite, ancient warriors, much like the Masters of the Mystic Arts, have learned to harness energy through a series of movements but instead of it being magic, it is chi.

In addition to the set description, our source adds that the village is led by an elder known as “Huang Bo” (this may or may not be his actual name but it most certainly is the character described in an old casting call searching for a male, 40-60 known as a wise, old statesman and the leader of his village) and he is joined in the village by another fierce protector: Michelle Yeoh’s character. It’s not hard to imagine this location being central to the Mandarin’s end goal, with a living weapon of mass destruction sleeping beneath it and all.

We’ll stop here as going any further into detail will certainly tread into spoiler territory, but it’s absolutely fantastic to see Marvel Studios mining the comics and bringing The Valley of the Sleeping Dragon to life in an absolutely incredible practical set with a touch of green screen. Perhaps the seaside set will include a nice, dragon-sized cave like the Hang Son Doong cave pictured above. Either way, the hype dial for this film better go to 11 as this set will feature some of the best action sequences in an MCU film to date. We can’t wait to see it in person when Shang-Chi and The Legend of the Ten Rings hits theaters on July 9, 2021. 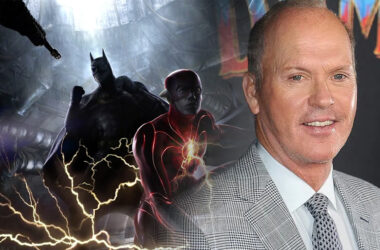 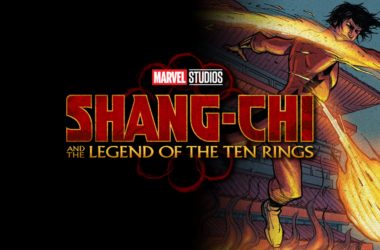