You’d think the tease of Black Panther’s design would be the highlight of the day for Marvel’s Avengers news. We’ve been anxiously waiting for the reveal of the game’s roadmap. It would finally confirm when we can expect various heroes and new mission types. The last War Table video was released during the launch at the beginning of September. Now, as most have gotten to the Endgame we are wondering what the future may hold. It’s not just about characters but mission types, customization options, and many more. Luckily, it seems that Senior UI artist Rick Stalder released some images of his work on the game. They offer a variety of looks at the early stages of the game’s User Interface development. There is, however, one aspect that truly stands out. We might get an expansion to let us create our own gear at some point.

There isn’t much to go by with different visuals. It seems that there are four layers that might be connected to the four gear slots of each character. We know this must’ve been early on as J.A.R.V.I.S. design is quite different in the main game. The dead giveaway is the different menus of Create, Customize, Quantize, and Key Forge. The resource designs are a bit unique in this version but there is a good chance this is still part of the development. Most players, including myself, are hoping to create their own builds. For example, I am trying to create a Thor that uses cryo, or freeze-based technology. This would make this a much easier process and incentivize using old gear.

That’s not the only thing this showcase includes. The UI designer also uploaded character and faction symbols. What stands out are the two symbols for Black Panther and War Machine. These were leaked early on by @mmmmmmmmiller, who provided us with the War Machine design leak. So this also confirms that the Royal Inhuman family would become an additional faction within the game.

The symbols are mixed and if it was a specific member of the Family it would most likely be Black Bolt. The story focuses on the new era of Inhumans after the A-Day incident. Now that A.I.M. has been shaken up, it makes sense to introduce the Royal family. Hank Pym is currently leading the Inhuman faction but he can only help them so much. I really hope they get included sooner rather than later, as they would be an amazing addition. Black Bolt or Crystal would also be great additions with their unique attributes. I must point out that both the current Inhuman faction and the S.H.I.E.L.D. faction isn’t included. It is uncertain if the New Coalition Alliance, War Council Military, or Dual Helix Science might be future additions down the road.

It also looks like there was a plan to introduce missions at the Gold Coast. In an image of an older War Table, we see some familiar set pieces with different names. The Gold Coast is only revisited in the final story mission at the ruins of the A-Day incident. There might have been plans for you to revisit that location at some point. The Golden Gate bridge is shown to be unharmed so who knows how much the story has changed throughout the development.

There are many more images in this collection. We see some of the UI during action sequences. They don’t look much different from our final results. The one thing that really stands out is that the main menu seems to have only been adapted slightly. The marketplace and news were adjusted but there always was the plan to split up the single- and multiplayer elements. The only thing is that at some point the Avengers Initiative was to be titled “Sky Watch” which could be a temporary name. Also, the visual includes a comic-accurate Maestro skin for Hulk that I haven’t seen in-game yet. So, we might expect a lot more comic-accurate skins coming our way in the future.

If you’re interested in checking out more be sure to click here to Rick Stalder‘s ArtStation entry on the game. There is a surprising amount to take away from here and I cannot wait to see what is coming our way. Crystal Dynamics released the game buggy but has been very active in getting it where it needs to be. Sadly, we are still waiting for that official road map. We do not know how detailed it is but it will be an indicator of what the coming months or even year have in store for us. These leaks have been great to hype up what may be coming our way and I hope these elements like the gear customization and the Inhuman Royal Family will be early additions.

EDIT: Here’s a shoutout to @spyder4lyfe1994 for finding the info before me! 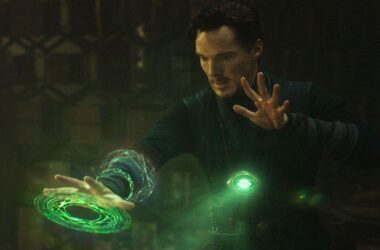 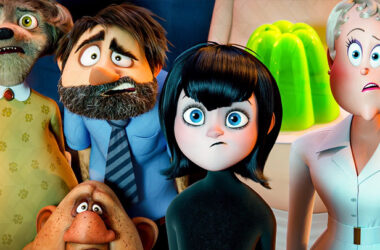 Just recently, Sony made the decision to postpone Venom: Let There Be Carnage once again and is now…
Read More 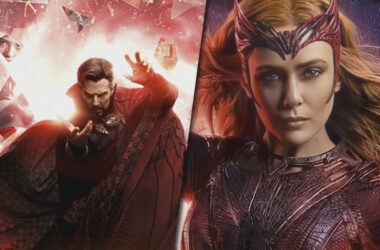