Crystal Dynamics can’t really get a break. Their potential Marvel’s Avengers DLC line-up gets leaked during the Beta with around 16 characters revealed. Just yesterday, their War Machine design leaked online. We thought that might be it until the next major update by the developers. Well, looks like we were wrong as one more character has been leaked. Sadly, it isn’t as detailed as War Machine was but it does offer a glimpse of what a major upcoming character will look like. The Twitter user @Jleffel22 was so kind to share with us two images that tease what Black Panther will look like in the game. They’ve started circulating recently without a specific source being named.

There is not much to go by with these images. They are very small but it is easy to make out that it is Black Panther. The ears and eye design are a dead-giveaway. Still, it was hard to say if this was actually official from the game. Well, that changed pretty quickly as this leak has been confirmed by @mmmmmmmmiller. This user is the one who originally released the image that featured War Machine and many other smaller leaks.

Black Panther was originally going to be revealed in the last War Table. Crystal Dynamics chose to postpone this reveal in honor of Chadwick Boseman‘s tragic passing. So, we were expecting our first look with the release of the next one that will include a roadmap for the game. Interestingly to note, a while back Miller also released an image of what Wakanda might look like in-game. He pointed to it being the first big addition that will feature a variety of new missions and a raid. That raid would lead your Avengers team into the Vibranium mines to fight Klaue. We cannot wait for the official reveal of what is to come. 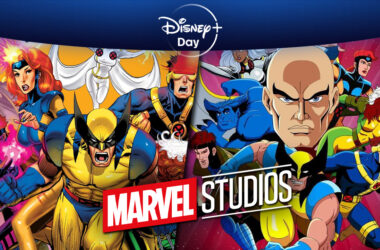 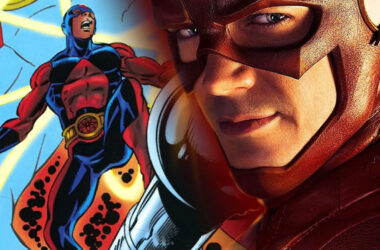 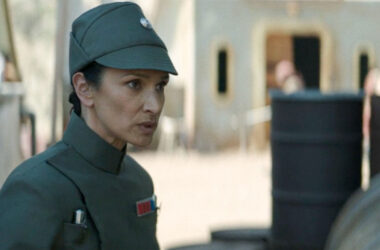