Marvel Studios surprised fans everywhere this morning when they dropped a brand new trailer for their upcoming Disney+ series, Loki. The series is set to follow the time-bending adventures of the titular God of Mischief. Of course, it isn’t the one we lost in Avengers: Infinity War. Instead, we’ll see what happens to the alternate timeline Loki, who appeared in Avengers: Endgame after he managed to escape captivity along with the Tesseract.

His shenanigans will land him in the clutches of the Time Variance Authority, and send him on a Dr. Who-like journey to correct his own wrongdoings. Somewhere on this quest, Tom Hiddleston’s fan-favorite Asgardian will come across a new character portrayed by Sasha Lane, and the new trailer has given us our first look at the mysterious new addition to the MCU. It confirms her involvement once again, which we reported on around six months ago when her stunt double Kelly Bellini was listed on IMDb.

It seems unclear where Lane’s allegiances lay or whether or not she’ll be a friend or foe to Loki. While it would have been reasonable to assume she was a member of the Time Variance Authority, the new footage does seem to show her fighting off another member of the organization. Perhaps she is someone in disguise, or a TVA member manipulated by Loki to do his bidding? According to IMDb, the actress will only appear in three episodes, but that service isn’t always accurate and it certainly doesn’t mean Lane won’t play a large role in the series.

If Sasha Lane looks familiar, it’s probably because you saw her breakout role in 2016’s American Honey or 2019’s Hellboy reboot. She’s a very talented performer and her appearance in the MCU will hopefully help propel her further into stardom. 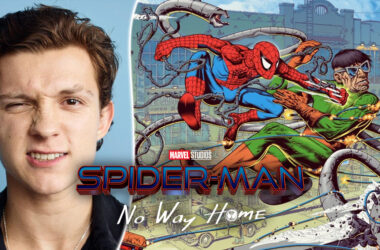 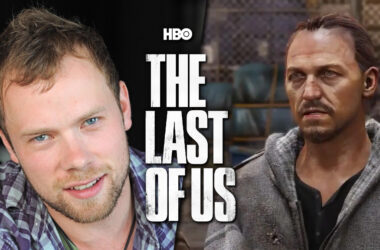 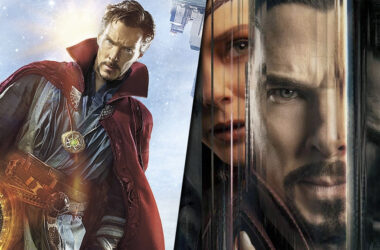 Some time ago, we learned that Doctor Strange in the Multiverse of Madness started another round of additional…
Read More