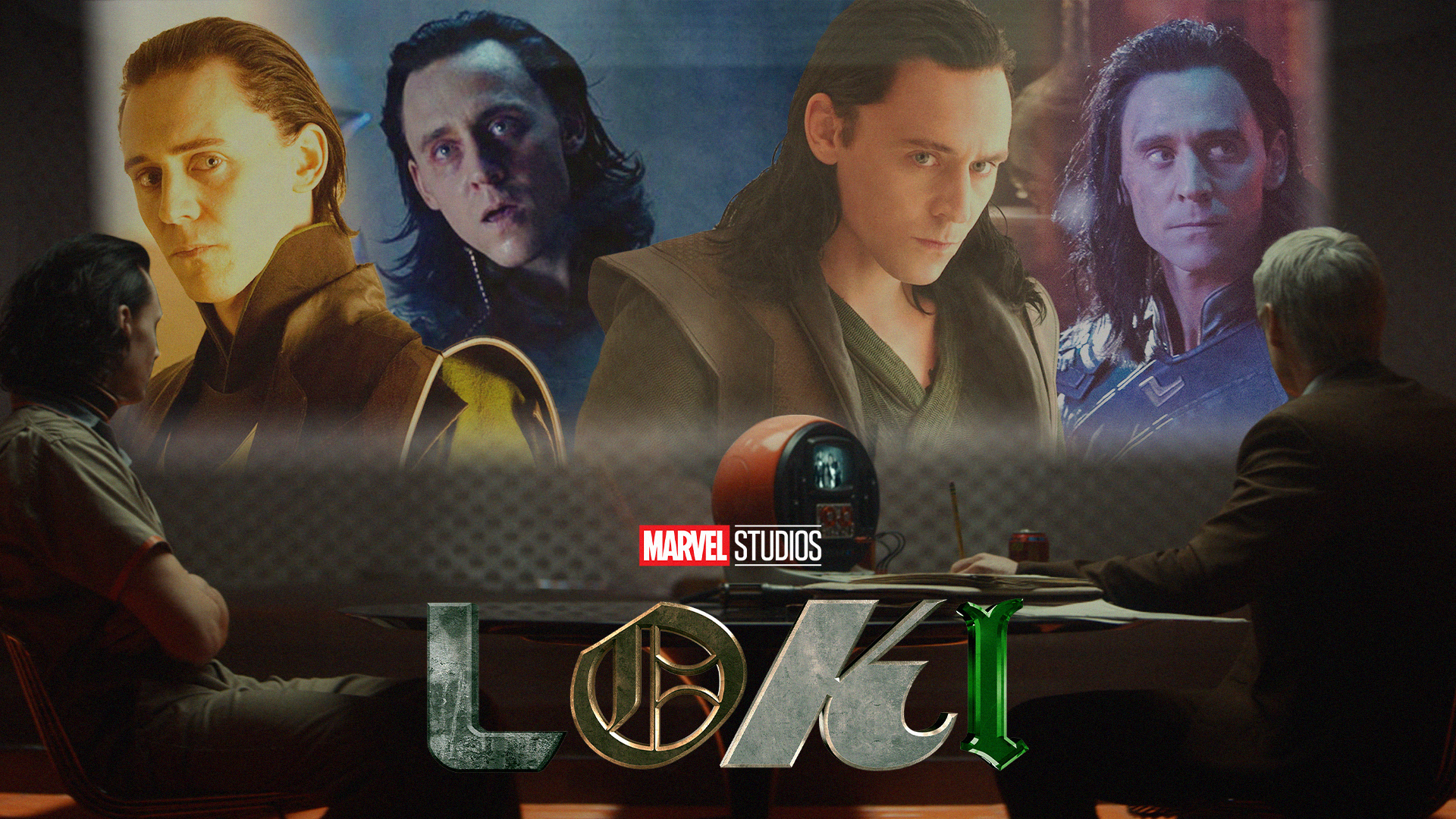 Some rather interesting quotes on new shirts for the upcoming Loki series have shown up on Amazon and Zazzle recently. It’s likely these quotes are actually spoken in the show, it’s worth a deeper look into their possible meaning and implications for the series.

“The Timeline Wants to Break Free.”

It isn’t entirely clear who might say this first quote in the Loki series, but certainly with the TVA involved and time travel, and a need to explain what’s going on, any number of characters could. One strong possibility is Mr. Mobius played by Owen Wilson saying that while explaining about the importance of keeping the main timeline clear and not allow branching off. This is the TVA’s job, after all, to correct and “snip off” the stray timelines to keep the main timeline, pure and keep the universe in order.

However, the image of Loki there on the shirt with this quote makes it seem like something Loki himself says, perhaps with a mischievous twinkle in his eye. This could be how we end up with a number of Lokis appearing during the course of the series. Loki would certainly enjoy all the naughty chaos this would create. Especially the version of Loki in this series who came from the 2012 Avengers film. The same Loki who is probably still bitter over his defeat and has yet to reconcile with his brother the way he did in Thor: Ragnarok. The implication being, Loki could be suggesting he’s creating different timelines for the fun of it, as a natural order of things for him. To a God of Mischief, a timeline might “want to break free,” and naturally all havoc ensues.

Mobius and the TVA are sure to have their hands full if they have to deal with this version of Loki, breaking all their methodically thought out rules and regulations. This would set loose many, many timelines, producing a plethora or Lokis to wreak havoc and be a pain in Mobius’ ass in general, and could be a large part of the set up for Doctor Strange In The Multiverse of Madness. The second I saw Loki appearing to work with the TVA in the set pictures released last year, I had a gut feeling Wilson’s character was probably going to wind up regretting that particular partnership. If anyone from TVA thinks they can outsmart or “handle” Loki, they are in for a wild ride that probably won’t end well. Just ask King Laufey.

The next shirt quote found on some shirts on Amazon, would seem to have a deeper meaning, and certainly support the reports that there will be multiple Lokis in the series.

“A Loki.” Clearly that is a wink and a nod to there being multiple Lokis in the series. But it also appears to be a sign of some introspection from Tom Hiddleston’s lead Loki, and possibly his doppelgangers from other timelines and multiverses. The question of what makes any other of him still Loki, and his struggle to find his true self, as well as a way to finally triumph over Thor or just win the game of life, is something that’s been explored in the comics before as well. He’s been portrayed as an old man, a young man, a child, and a woman, a Frost Giant, an Agardian, a Norse God of many forms, a magician, a warrior, a trickster, a liar, a villain, a hero, a brother and a son. So we may very well see some very different versions of Loki, with likely all of them struggling with similar issues. Among them being: what makes a Loki, a Loki?

How and where and when can any Loki find the right timeline so at least one Loki finally winds up on top? Perhaps we’ll find out what it takes or if it’s even possible for any Loki to “win” this Summer when the much anticipated Disney+ series finally starts streaming.