Owen Wilson has joined the cast of Marvel Studios upcoming Disney Plus series, Loki. Comicbook.com revealed that the 51 year old actor, who had recently been spotted in Atlanta alongside star Tom Hiddleston, had landed a “major” yet unknown in the MCU.

Wilson joins Hiddleston and Sophia Di Martino in the series which is now in production and is expected to stream on Disney Plus in the Spring of 2021. 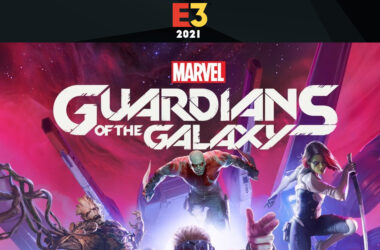 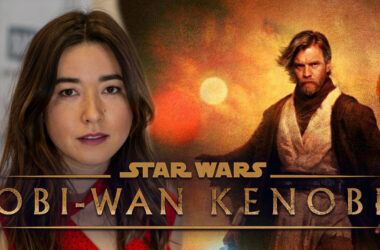 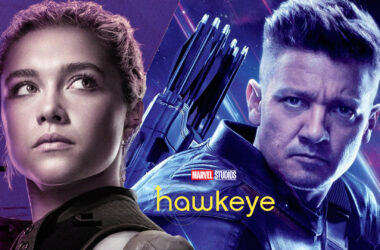