James Gunn’s Suicide Squad sequel will soon release and continue the DC franchise. He’s been busy working on a spin-off focused on the character of John Cena’s Peacemaker before returning to Marvel with the final installment of the Guardians of the Galaxy franchise. So, it looks like the director will be quite busy for the years to come, and DC Films president Walter Hamada may have hinted at a lot more projects in the iconic comic world heading his way. After a vague mentioning that they would always welcome him back, he also ended the interview with the following statement:

He’ll be back. We have more stuff planned.

So, it seems pretty clear that Gunn is in no way finished working with DC. It’s unclear if he’ll return to work with Marvel Studios in the near future, but the more disconnected strategy for the DCEU franchise may offer him a wilder playing field with how he approaches characters. There are hints that Peacemaker might get a potential second season, and he may even explore other spin-offs of the various members.

Of course, he may even return for a sequel for The Suicide Squad, or tackle a brand-new character. Almost five months ago, Charles Murphy heard that Krypto was on the table at some point, and he could potentially return to the idea. It’s great to see Gunn‘s return to the world of comic book movies. We’ll all keep a close eye on what his future holds. Who knows what other wacky adventures or stories he has in store for us. 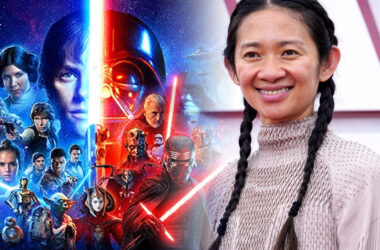 Chloé Zhao was rumored to direct Kevin Feige's untitled Star Wars film, however, it has since been confirmed she will not.
Read More 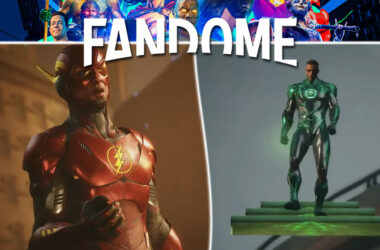 Suicide Squad: Kill The Justice League was first revealed at last year’s DC Fandome, where we got just…
Read More 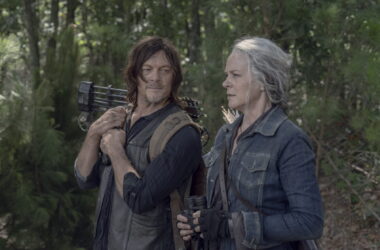 Crazy to think that The Walking Dead will end in 2022. As AMC’s most popular show, it seemed…
Read More