As is tradition, Marvel Studios released a new slew of episodes for their Legends series. It recaps the story of a character or specific group to ensure others can catch up quickly ahead of its release. What If came with an interesting combination featuring the Avengers Initiative,  the Ravagers, and Peggy Carter. It teases the first three episodes of the new animated series What If and could hint at new entries for each new scenario in the future. Yet, there’s an interesting reveal with the episode focused on Peggy Carter, it’s missing a significant part of her story, Marvel TV’s Agent Carter.

Why is it significant? Well, there have been many discussions about the canonicity of Marvel TV’s ventures. Loki’s introduction of the Sacred Timeline and eventual expansion into the multiverse opened up the possibility of any type of story being part of the bigger piece. So, it seemed like the perfect time to include her story, especially with the inclusion of  James D’Arcy’s Edwin Jarvis in Avengers: Endgame. Yet, the entire episode doesn’t feature a single piece of footage from the expanded ABC series.

There is some footage that some viewers might be surprised to see return, the original Agent Carter One-Shot. It was released in 2013 featuring the tease of the Zodiac. So, why did it make the cut but not the show? There’s a chance it is purely due to the Zodiac plotline finally getting picked up after its complete absence in the ABC series. As it was a Marvel Studios production, they may want to revisit the storyline through an alternative reality, which may also be their approach with the Fury’s Big Week adaptation.

With the confirmed return of Bradley Whitford, who only appeared in the One Shot, it seems very safe to assume that’s the reason for its inclusion. Yet, Agent Carter‘s second season ended on quite the cliffhanger that still never got resolved. Sadly, it seems we’ll never find out what happened to Agent Thompson and due to them not picking up those pieces, it wasn’t included in the Legends episode. 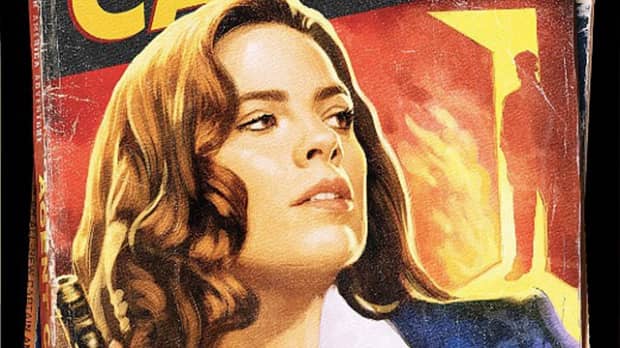 Yet, we’ve theorized that its absence may also continue the story that Marvel Studios is distancing itself from storylines set up through Marvel TV. Even a month ago, James Gunn declared WandaVision as the first true MCU series. So, Legends completely sidelining two seasons’ worth of stories while still showing us Peggy’s final days and even funeral, which does not seem relevant to the What If scenario of the original Captain America: The First Avenger.

It’s an odd balance and continues to showcase the growing rift between Marvel Studios and the old TV division. The appearance of the Marvel Netflix series in future entries could also highlight this direction by using the old cast with completely new stories, negating any canonicity of these original shows. For now, until they pick up or reference any story from that franchise, we’ll have to accept it’s part of a multiverse that seems forgotten. Yet, one could argue the use of the iconic red hat from the first season might be that glimmer of hope after all. 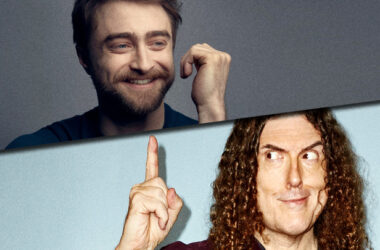 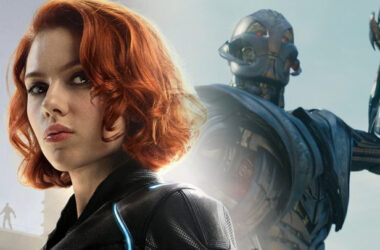 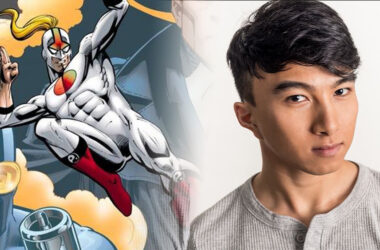