Let us start with the good news first. We are getting Kate Bishop next week, which will be our first major addition to the game. It will also give us a feeling of what we can expect from new characters and future story patches. Sadly, their focus on making sure that Kate is as polished as possible we will have to wait a little longer for the multiplayer Omega-Level missions. Crystal Dynamics took to Twitter to reveal that while Kate will release on time, her unique Omega-Level Super Adaptoid mission still needs a little time in the workshop.

While her unique combat and Operation are complete, the Omega-Level version of the Super-Adaptoid Mission and AIM Cloning Labs are going to need a little more time for polish.

Of course, this also confirms that AIM Cloning Labs will still need more time. We’ve been waiting for their first mini-Raid for quite some time, so it is disappointing that it still won’t release. Now, I will say that I am happy that Kate is going to release on time with the brand new content. She does include new missions, perhaps a new warzone type, and, of course, Kate. It isn’t great that we won’t be getting those Raid-type missions right at release, but I will hold CD to that “little more time” aspect of their tweet. At least they didn’t say soon, but I do wish they would give us an actual time window. I hope it still releases before the year ends.

Now, the question is: why is it still being delayed? I believe it is connected to the length of these missions. There were rumors that the AIM Cloning Lab can last up to six hours. Now, imagine if you suddenly lose your connection and cannot rejoin someone? I wouldn’t be surprised if they are still testing out a way to make the multiplayer experience easier for players, especially to avoid any bugs that could hamper one’s run. Keep in mind that this is just speculation on my part. As annoying as the wait is, we still have Kate’s brand new operation Taking AIM coming out early next week, which is going to be an exciting addition. 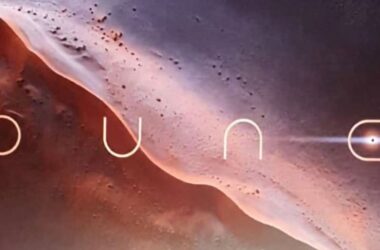 Fast & Furious is a rather fascinating franchise. It started off with street races before they were jumping…
Read More 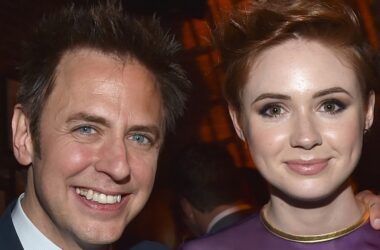