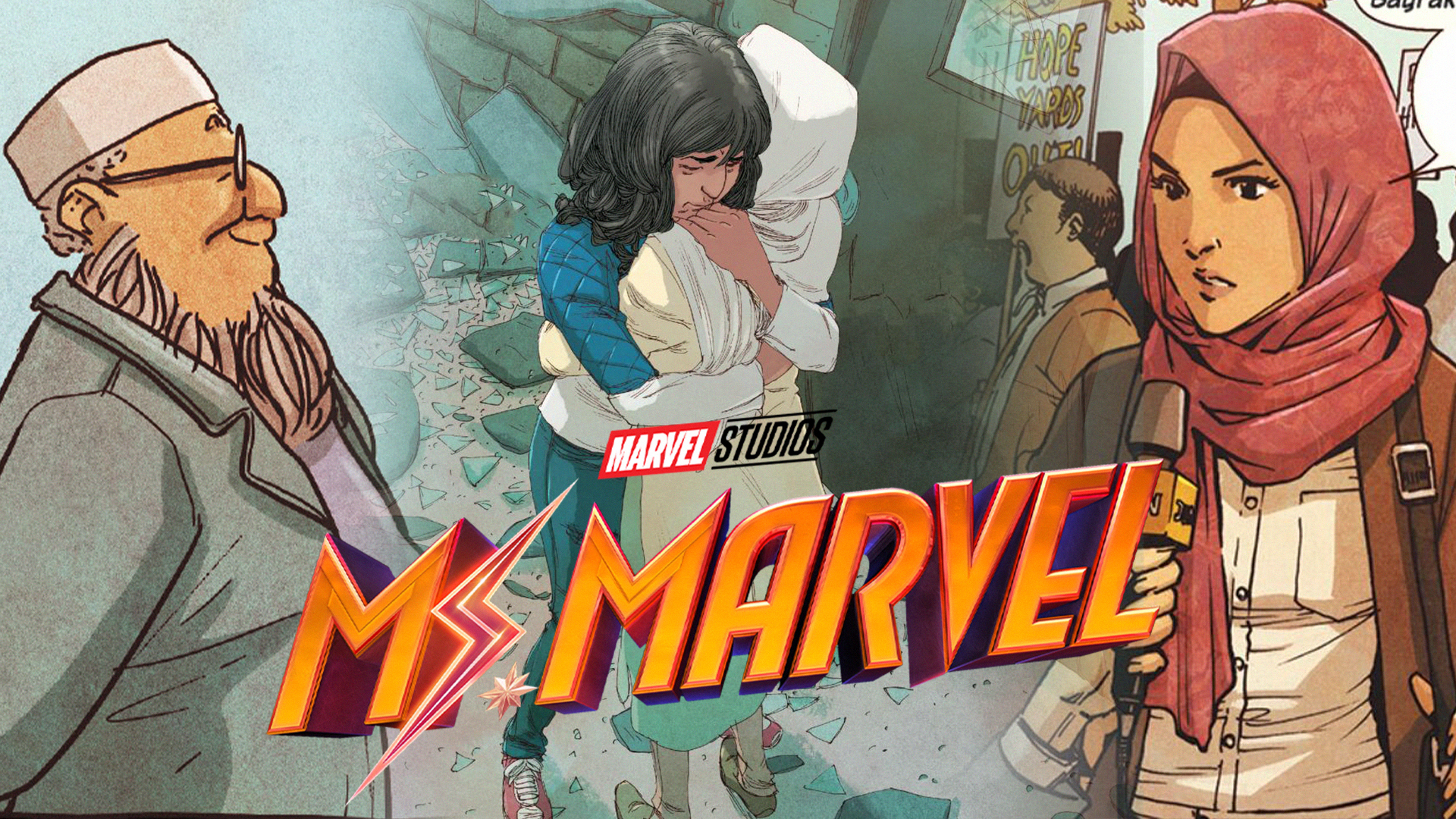 This week gave us a big drop of casting news for the Disney Plus Hawkeye series, which began filming in New York, but there hasn’t been much casting leaked for Ms. Marvel as of yet. Well, this is where the fans come in big time. A recent conversation with a certain Ms. Marvel fan shed some light on casting that she confirmed with a source of her own, along with her own research.

The fan asked to remain anonymous but kindly shared the casting information with me, and after a bit of research of my own, I believe it is very likely legit. To be clear, I cannot 100% confirm all of this casting or the characters played at this time, but yeah. I believe it. 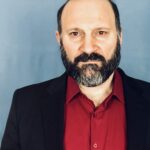 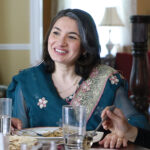 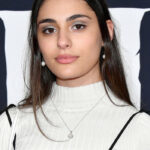 First off, according to the source, Sheikh Abdullah is being played by Laith Nakli (Ramy, The Blacklist, 24: Legacy, The Long Road Home). Some of his social media follows and a few posts appear to support this too.

In addition, we’re told Kamala’s mother Muneeba is being played by Zenobia Shroff (The Big Sick, The Affair) and Yasmeen Fletcher (Upside-Down Magic, Let Us In, Andi Mack) was cast as Kamala Khan’s friend Nakia Bahadir.

Ms. Marvel stars Iman Vellani as Kamala Khan. The streaming date is currently unknown but expect to see her pop up in the MCU some time before the show airs!