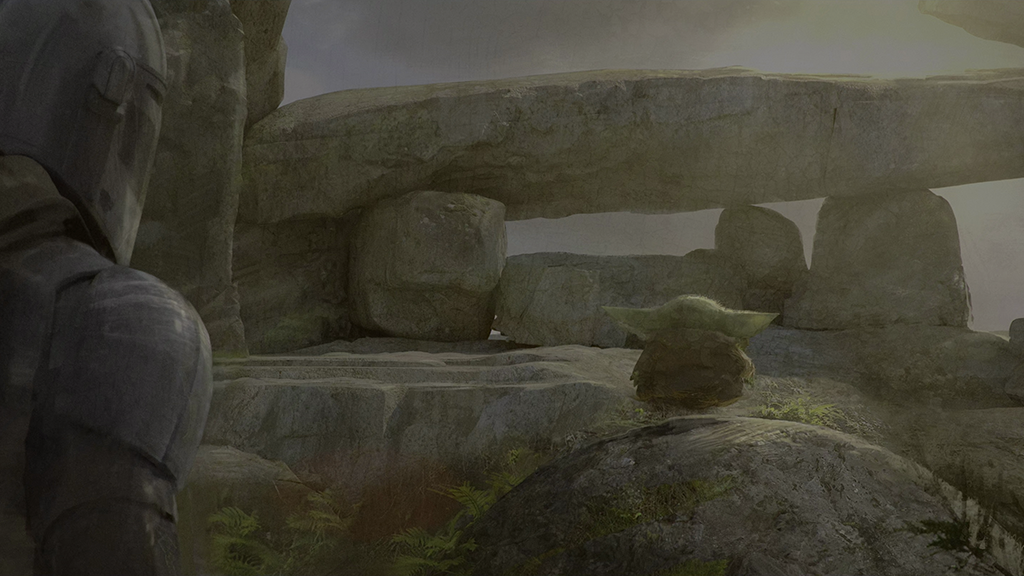 The latest episode of The Mandalorian has raised the stakes, as Din was given instructions by Ahsoka Tano on where he can find someone to teach the Child. Oh wait, I guess we are calling him Grogu now. Din was having fun seeing the little guy’s reaction when he called him by his name. Now that they finally found their way to Tython, they face some rather harsh changes. There is a good reason why this episode is titled “The Tragedy” after all. The episode’s chain of events may be continuing a path that was briefly teased last season for our young Grogu. It may be up to Din to save the abandoned Padawan from a dark fate.

Here is your spoiler warning. I will be spoiling the major twist of this episode, so only continue at your own risk. If you don’t want to get spoiled, then be sure to watch the episode before you continue reading.

So, the episode ends with Grogu getting captured by the now-confirmed Dark Troopers. Din is too late to save him and can only watch as they leave. Our favorite Mandalorian is heartbroken but quickly tries to find a way to get him out of there with the help of some unlikely allies. The episode did not end there as we also saw little Grogu on the ship. He had his first confrontation with Mof Gideon, who seemed oddly giddy about Grogu throwing the Storm Troopers around the room. We learned from Ahsoka that he purposely hid his abilities, but now it was as if he didn’t care. He was going to take them all down to get back to his father, and he didn’t care how often he has to fling a Storm Trooper across the room. Sadly, he is still tiny and falls asleep after exceeding his limits. The episode ends us with the question of how Din will try to save the kid and whatever Moff has planned for him. 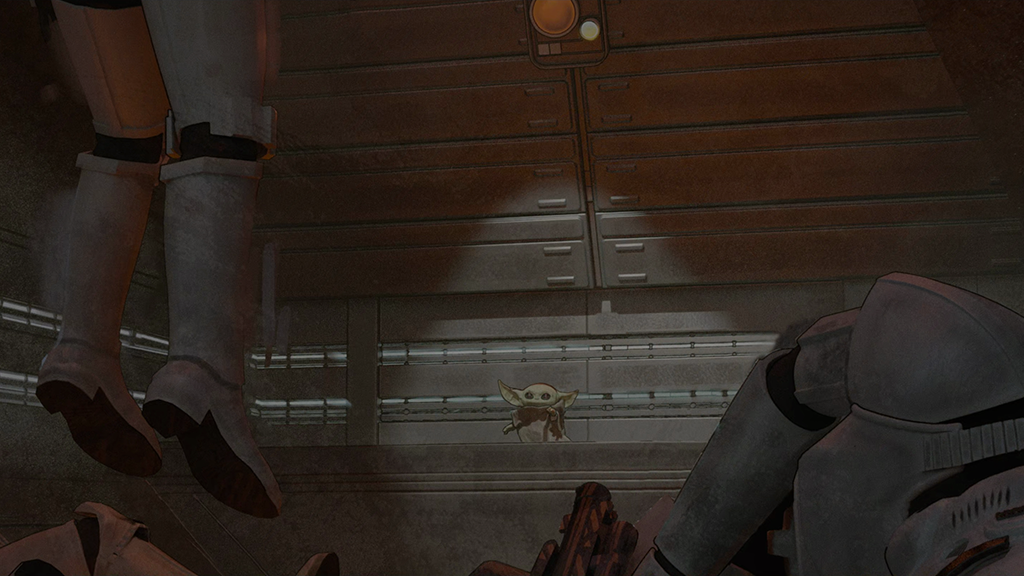 It is Grogu’s actions that confirm something Ahsoka Tano said in the last episode. She hinted at the consequences of a force-wielder with a strong personal connection. Their emotions can get the better of them. Something she saw someone close to her went through in the past. It looks like Grogu might be facing a similar path. Just last season, he used the Force to chock Cara, as he believed she was going to hurt him. So far, we’ve only ever seen people on the dark side use that kind of ability. Yes, Grogu seems like an innocent child, but it was shocking to see him slam the Storm Troopers around. He was letting loose, and who knows what else he would’ve done if he didn’t get tired. It certainly will be an interesting conflict once Din can save the little guy, and what implications it may have for his future. Now, we can only wonder if the message will be heard by a Jedi that can bring him back to the light, or perhaps a Sith is ready to answer the call.