Starting to feel bad for Crytal Dynamics. Marvel’s Avengers had another massive leak today that revealed around 15 unannounced characters. It hasn’t been easy for the developer. A. lot of their plans seem to be getting released online way in advance than originally scheduled. We thought this was it, as the Beta was made available on all platforms. Well, not quite as the release date for their most controversial exclusive has also been revealed prematurely. The UK retailer GAME has sent out e-mails that confirm the release month for the PS exclusive DLC character Spider-Man.

Don’t know if this is known but I got a email from Game UK who I ore ordered with saying that spider man will come out in March ! from PlayAvengers

It is hard to make out but it does state that he will be made available by March. It isn’t an exact release date but it seems reasonable. Hawkeye was confirmed as the first DLC character, so he probably is getting the most development currently. We also have no official render for Spidey, so they might still be finalizing his design. With all the different characters revealed, there is the possibility we could see a constant stream of updates every two to three months. Keep in mind though that nothing has been confirmed so far. We barely know how far in development they are with most of these characters.

Naturally, this exclusivity deal is a selling point for the PlayStation. It worked out quite well for the developer going by the UK sales charts after the announcement. They’ve also already included it on the box art to boost sales before its upcoming September release. Naturally, it is a very controversial move but it seems strongly linked to the branding of the console. Spider-Man and it’s Miles Morales spin-off are only available on that console. They may have gunned hard to keep that consistency even if it is a rather questionable decision. I believe this might be a timed exclusive but we will have to wait until that is confirmed. 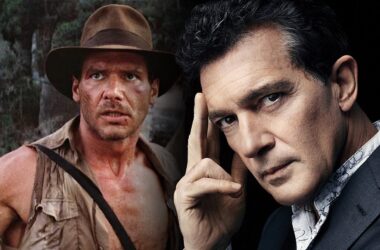 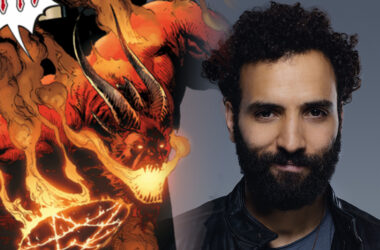