Here’s a curious way to start off the day, as Netflix has revealed on Twitter that their live-action adaptation of Yoshihiro Togashi‘s manga Yu Yu Hakusho will eye a release in 2023. While they haven’t offered an official first look just yet, there’s still some time as it won’t premiere on the streaming service until December of 2023. There has been rather little fanfare surrounding this adaptation, but a set photo leaked back in June as it was filming in Japan at the time.

Netflix has been quite busy preparing live-action adaptations of popular anime and manga. Cowboy Bebop is only a week away before we get to explore a Western adaptation of the classic series. They also announced a One Piece series some time ago, which has been slowly building up momentum since the official first logo was finally unveiled a few months ago. Even if Netflix is announcing a release date for its Yu Yu Hakusho series, it doesn’t mean we’ll get an official first look yet. With almost two years to go, which is odd considering it started production supposedly in June, we might have a long wait ahead of us. 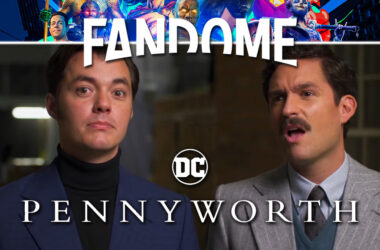 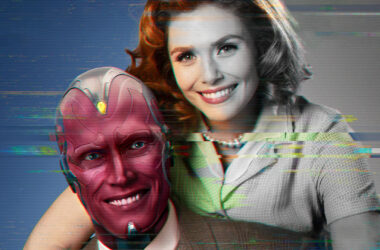 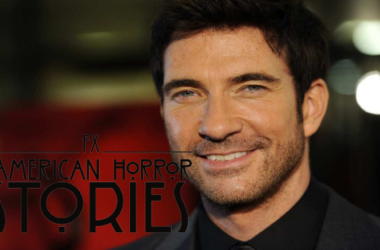