Hollywood is no stranger to remaking international films or TV shows to bank on their success. While Netflix has become quite famous for their new focus on projects from any market, they still dabble with Western reimaginations as well. They just recently brought the Anime classic Cowboy Bebop into live-action and have more already in some form of development. It looks like they found their next project, as the streaming service will work with Patrick Hughes, who will direct a remake of The Raid.

XYZ Films is on board to help produce the project with Michael Bay also taking a producer role. Gareth Evans also takes on the role of executive producer with Range Media Partners. The script is written by Hughes, who co-wrote it with James Beaufort. The upcoming film will take place in the Philadelphia “Badlands,” where an undercover DEA task force has to catch a kingpin. It’ll be curious how they approach the project, as The Raid is famous for its visceral and memorable action. 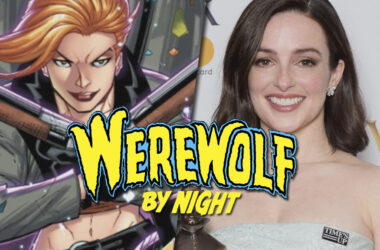 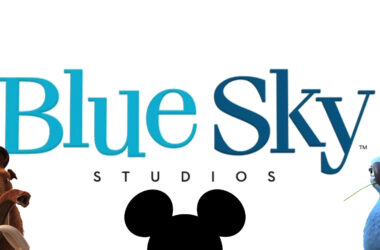 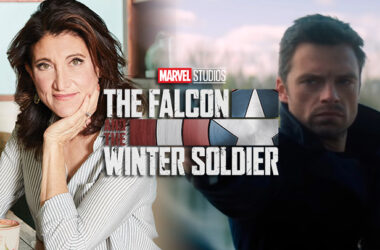