While Doctor Strange in the Multiverse of Madness is filled with some iconic additions, the first post-credit sequences caught many off-guard when Charlize Theron appeared as Clea. The iconic Doctor Strange comic character has a lot of potential in how she sets up the next storyline, and while we may have to wait a little longer, Theron has been busy sharing some looks behind the scenes on how she brought Clea to life. At first, we got a good look at the make-up that was done to add some character to her design, now she shared a short video that looks like she was scanned for a 3D model, which may have originally been used for more scenes.

It gives us quite the close-up of her costume and the detailed work that went into bringing it to life is quite impressive. Even the cape has a lot of details to add that otherworldly effect. While it didn’t seem like they animated how it moves, it would make for great detail that her otherworldly powers are reflected in what she’s wearing, especially in a way to highlight its design.

Theron is a fantastic addition to the franchise, and it hopefully means we’ll see a lot more of Clea in the future of the MCU. Not only would she set up a great Doctor Strange threequel, but may also be someone that ends up appearing in crossover events as she helps keep the multiverse from crashing into each other. So, we’ll see what the future has in store. 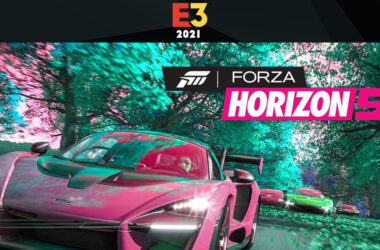 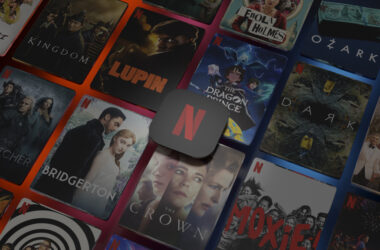 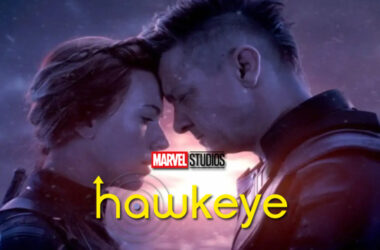