Not too long ago, we got a good look at some alternative designs for Khonshu, Moon Knight’s rather selfish Egyptian deity. The series gave us a good look at a few Egyptian gods, but the big stand out was the build-up to Ammit’s arrival. The crocodile goddess made her debut in the final episode and didn’t hesitate to suck in some souls of those deserving for crimes they haven’t even done yet. As it turns out, the Moon Knight villain may have almost looked entirely different.

Artist Jerad Marantz took to their personal ArtStation to release some early Ammit designs. As he highlights, this was very early in development before they probably finalized the character’s overall look. What is presented is much closer to her design from the Egyptian mythology, as Ammit is commonly portrayed more like a monstrous giant alligator with humanoid features, which is quite a departure from where the Disney+ series went.

There’s also a more humanoid alternative that also includes some elements that made it into the final design.

It’s always great to get a glimpse at what could’Ve been. Sadly, the post-credit sequence has pretty much ended any potential return of Harrow and Ammit, but given Egyptian mythology anything is possible. It would be great to get the monstrous version of Ammit out for vengeance on what was done to her, seeing her fall to become the very thing she was trying to stop. For now, we’re still wondering what the future has in store for Moon Knight before we can even expect a return of Ammit. 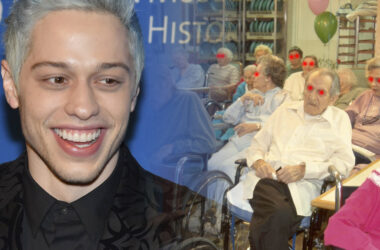 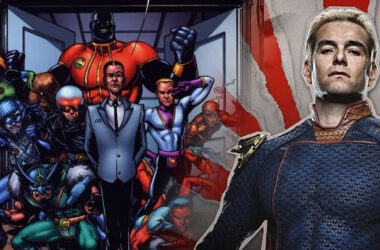 Amazon released the first season of The Boys in 2019. It’s based on a comic that I don’t think too many…
Read More 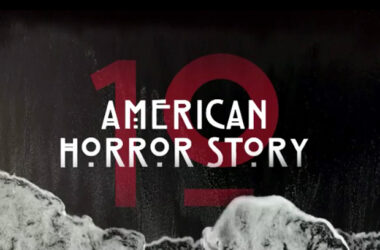