As I reported in early January, production on the fourth season of Stranger Things kicked off last week in Lithuania. Filming was set to take place in and around the Lukiskes prison before moving back to its more familiar home in Atlanta. The Lithuanian prison setting has generated no shortage of fan theories as to just what to expect in Season 4 and the bit of info I heard this week will no doubt add to them…

As is often the case (and to be expected with filming taking place overseas) I don’t have any context to add to what I heard. However, given that we know we will meet two new Russian characters, both of whom are fluent in English and at least one of whom is a smuggler, it’s possible that either Hopper has found some way to contact Joyce or Joyce has found some evidence of Hopper’s location and a “rescue mission” is underway!

From here on out, I prefer to leave the speculation to the more hardcore Stranger Things fans out there, but I know that this little piece of information will definitely drive some discussion out there. Please feel free to have it in the comments so I can get an idea of what you guys are thinking! 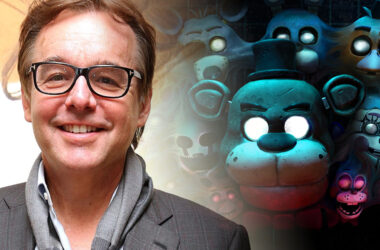 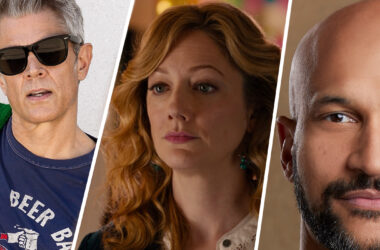 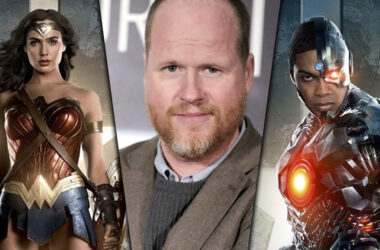