Joseph Aberl
0
0
0
A new set video has found its way online offering the best look yet at one of ‘One Piece’s boats, this time around the Baratie.
Total
0
Shares
0
0
0

A surprising new video has found its way online from Netflix’s live-action One Piece series. Now, what makes this video stand out is that it’s the closest look we’ve ever had at one of the boats for the One Piece production. Not too long ago, we got our first look at it in the distance but a new set of video reveals the entrance to the Baratie, the famous ship where Sanji and Zeff feed traveling merchants, marines, and pirates. While it seems they are still working on the boat, it is our best look yet at the details they’ve put into these ships.

You can clearly see the fish mouth on the left side, which is surprisingly accurate to the manga. The eyes stand out as they seem to be small windows. It even has its own entrance. So, maybe we have a chance to see it work as a separate little boat like it did in the manga. There’s a lot of detail put into the boat to bring it to life and it definitely looks like they’re sticking to it remaining a floating restaurant.

What’s unclear is if they’ll also include the additional floats on the outside, as it seems they’ve provided a few smaller areas for people to enter. It wouldn’t be surprising, especially with rumored set photos for the interior making the rounds, that they’ll have some of the fights take place inside. If they’ve built multiple stories for a few shots of people eating, it would seem like a waste not to use it. So, perhaps Sanji’s fight with Gin might mainly take place inside.

There are a lot of opportunities in how they could approach the project, as they might see it start in the restaurant before Luffy takes on Don Krieg while avoiding falling into the water. Whatever direction they might take, the first looks are quite impressive and really showcase how much work is being put into this series to offer a very distinct look that combines the manga with real-world influences. 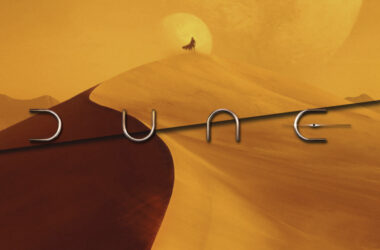 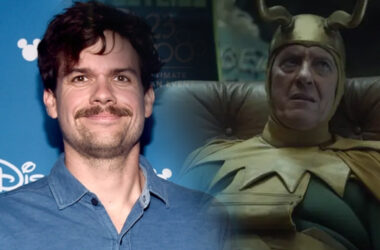 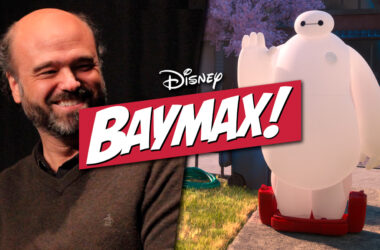