Earlier today, we discussed a rumor of a Disney+ exec’s deleted tweet that hinted at a May release of the Obi-Wan Kenobi series. Of course, the tweet was swiftly deleted and hinted that it was in reference to the comic series that was recently announced. Now, a new report by THR’s Heat Vision blog has added even more fire to the rumor as they stated their sources are corroborating that it’s eyeing a May release.

Naturally, they state that this shouldn’t be taken as an official confirmation, as discussion on its eventual release can always change. We don’t know how far the project is along, and it’s likely that they are still trying to ensure the effects are ready for its release. Still, the fact May 4th, the official Star Wars Day, landing on a Wednesday seems like the perfect opportunity for a fitting release date.

There’s a lot of excitement that the upcoming adaptation once again sees the return of Ewan McGregor and Hayden Christensen, who will once again clash as Kenobi and Darth Vader. It’ll be interesting to see how exactly the series might balance their connection and also hint at his eventual fate in A New Hope. I guess we’ll have to wait just a bit longer until we find out what exactly the future has in store for us once we get an actual first trailer. 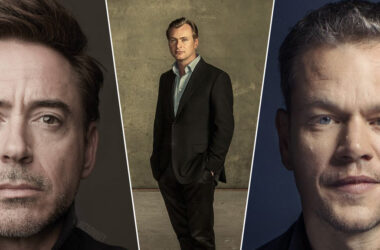 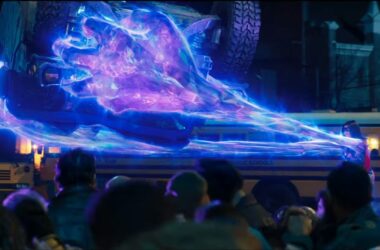 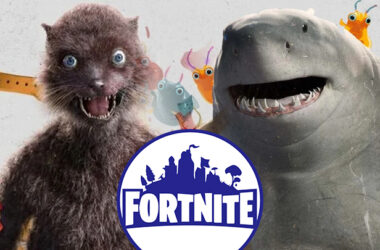