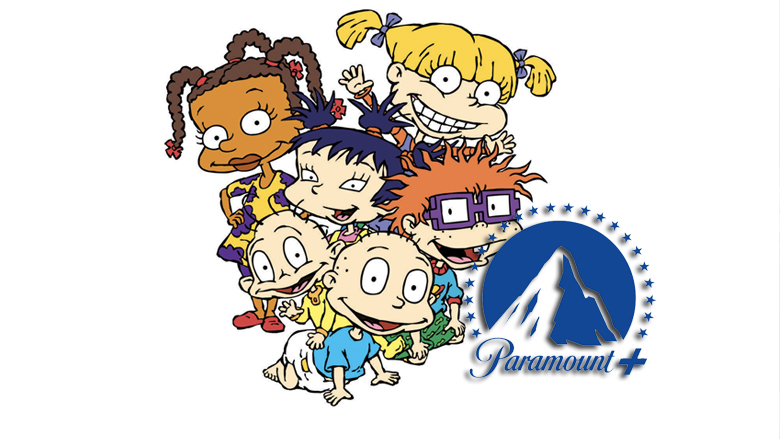 Paramount+ is following up its iCarly revival with the return of another iconic franchise. Nickelodeon revealed at today’s ViacomCBS Investor’s Day event that the upcoming streaming service, born out of CBS All Access, will bring back the Rugrats in 2021. The brand-new series will feature a CG animation style, which some may consider a bold departure from the franchise’s traditional hand-drawn look. Something that won’t change, however, is the cast of the characters and their voice actors. This means die-hard fans of the original show will once again hear the likes of E.G. Daily, Nancy Cartwright, and Cree Summer in their iconic roles, as troublesome toddlers.

A diaper full of dreams is now a reality! 🍼 Rugrats is back and coming to @ParamountPlus pic.twitter.com/y2WEsMFPiW

The revival will be produced by Nickelodeon Animation, and company president Ramsey Naito had the following to say regarding the project:

Rugrats is one of the most iconic cartoons recognized by fans around the globe, and this original version is one we are taking great care and pride in creating for a brand-new audience. Having the voice cast behind these special characters come together is one of the essential pieces to making the show recognizable and we can’t wait to watch this talented group bring them to life again.

The original version of the series debuted in 1991 and ran for nine seasons throughout 13 years. It was critically acclaimed by adults and children alike, winning four Daytime Emmys and six Kid’s Choice Awards. Rugrats was followed by a sequel series in 2003 titled All Grown Up!, which followed the same group of friends through their teenage years. The flagship show also produced three spin-off films, beginning with The Rugrats Movie in 1998. The latest addition to the Rugrats fold looks to bring all the same lovable energy as the projects before it. Check out the first footage in the tweet below.