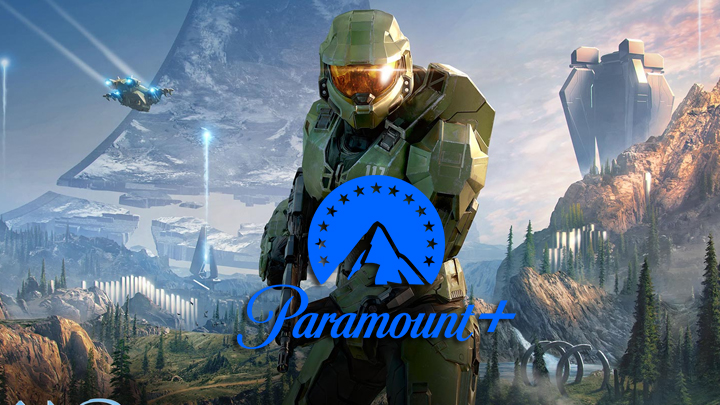 It hasn’t been an easy road for Microsoft’s adaptation of Halo. It seems like it has been in development for an eternity. After a long silence, the adaptation has finally gotten an update in the form of a new home. It has been announced that the show will not premiere on Showtime but will become an exclusive series on the new streaming service, Paramount+. They are currently eyeing a premiere in the first quarter of 2022. The series will be produced by Steven Spielberg, Darryl Frank, and Justin Falvey‘s Amblin Television.

According to Deadline, they have already filmed around 60% of the first season before it got shut down due to the pandemic. It is uncertain when it was decided that the series would be added as an exclusive to the streaming service. CEO of Showtime, David Nevins, had the following to say about the series:

It delivers the visceral excitement of playing the game, along with a much deeper emotional experience around the Spartans, human beings who got their humanity chemically and genetically altered. The story is about reclaiming what makes them human, and therefore it’s a very powerful story.

It also came with the first look at the series logo, which remains very true to the original game’s version:

Suit up, Spartans! Produced by @SHOWTIME, @Halo will premiere on #ParamountPlus in 2022. pic.twitter.com/4xf8RrmK98

Showtime will be focused on premium adult programming, as ViacomCBS starts its new streaming venture. Even after all this time, we haven’t seen a single still from the series. It is uncertain if it will focus on Master Chief’s story from the original games, or explore something unique.