At this point, we’ve probably seen way more than was intended from the upcoming The Last of Us series. Their reliance on practical sets in real locations is a great move for a post-apocalyptic storyline but does make it easy for any person near their shooting location to share photos. Just recently, we got quite a few set photos teasing the city of Jackson, as the Canadian town of Canmore was turned into the famous stronghold from the games. It’s where our two main protagonists meet up with Tommy, Joel’s brother. Yet, it’s even more important if you consider that it’s the main location that the opening of the sequel takes place. Well, some new set photos featuring Pedro Pascal‘s Joel may hint that the series will include elements from The Last of Us Part II.

In the new photos shared by Twitter user @softdindjarin, we see Joel standing at the stables of the same location we saw from the set photos shared by Russell and Russell Design Studios the other day. What is noteworthy is what Pascal is wearing in this scene. When Joel reunites with his brother, it’s a rainy day. Yet, Jackson set photos are teasing a winter setting just like the sequel.

There’s also a video that has been released from the same sequence with Pedro Pascal preparing for the role.

So, either these set photos are teasing the production is currently shooting sequences that’ll wrap up the first season, or they might be combining elements from both. The stables are an important landmark in the opening of the second game, but Joel didn’t play a role during that. It seems likely they might be bringing in familiar elements and then pushing the video game adaptation in a different direction. Instead of directly going to the fireflies, they may stay in Jackson for some time. Here’s hoping the first trailer gives us a clearer picture how they tackle this project. 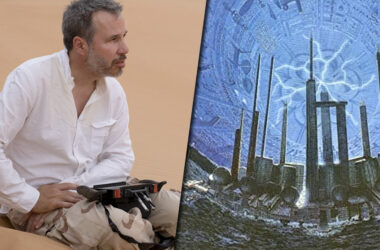 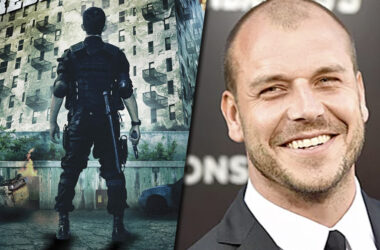 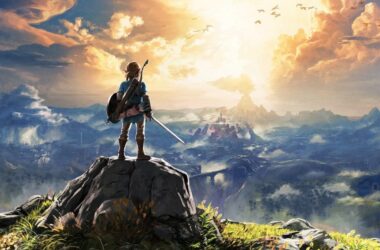 Seems international retailers are accidentally listing some games prematurely. Not too long ago, Austrian retailer GameWar had included…
Read More