We’ve gotten a glimpse of HBO’s production of their live-action adaptation of The Last Of Us. Early in October, we got a look at a post-apocalyptic city that showcases their attention to detail in bringing the games to life. Now, new photos have found their way online teasing a very familiar landmark in the Naughty Dog franchise, Jackson City. The Wyoming safe haven played an important role in both games. In the first, we visit Tommy, Joel’s brother, in this town during the cross-country tour. The self-sustaining town would play a vital role in the opening act of the sequel. So, its inclusion makes sense and it’s great to see this many practical sets bringing it to life. The pictures are provided by Russell and Russell Design Studios, who turned the Canadian city of Canmore into Jackson.

The weather also hints at this story taking place during the winter, especially around the holiday season with some other photos teasing a giant Christmas tree.

We’re seeing a great level of practical work bringing this series to life throughout these set photos. It’s a great touch, as it adds to the harsh reality that our duo is about to face on their cross-country storyline. Of course, the fact they built Jackson opens up the possibility that we’ll see a similar storyline from the first game and the introduction of Tommy. His original voice actor, Jeffrey Pierce, did join the project but as an original character, as Agents of SHIELD’s Gabriel Luna takes on the role in the live-action series opposite of Pedro Pascal‘s Joel. 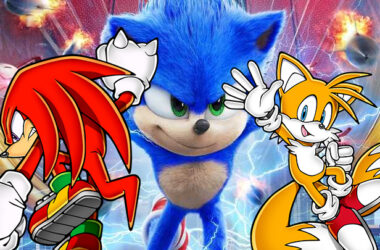 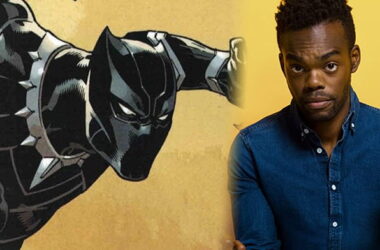 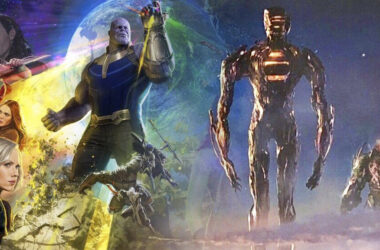