Here’s a surprise, as the Muppets are finally making a return. After a few unsuccessful Disney+ series, it seems that work has started on a series titled The Muppets Mayhem, which will follow the Electric Mayhem Band on its way to recording its first-ever album. They will be joined by Lilly Singh, who will play a junior A&R executive named Nora, who has the job to manage the band. It’ll be a comedy that runs for 10 episodes and is already eyeing a production start in April.

The Goldberg‘s creator Adam F. Goldberg will work on the series alongside Bill Barretta, and Jeff Yorkers. The work will feature Dr. Teeth, Animal, Floyd Pepper, Janice, Zoot, and Lips in the leading roles, but there’s no word if we’ll see other familiar faces in the project. The Muppets Studios’ David Lightbody and Leigh Slaughter are on board as executive producers. Lightbody had the following to share on it:

We are so excited to bring the story of The Electric Mayhem Band to the front and center of this new series. They’ve been entertaining audiences since The Muppet Show, which debuted 45 years ago, so it’s wonderful that these characters are finally getting to play lead rather than supporting roles.

Disney+ has been having some trouble getting a series out based on The Muppets after a few earlier projects ended up getting shelved. We had a sketch series that didn’t survive after one season. The Haunted Mansion-inspired special was quite popular but it’s been rather quiet since. So, it’s great to see them give it another shot with this new series. 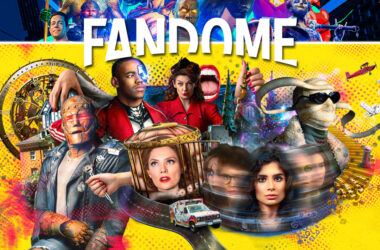 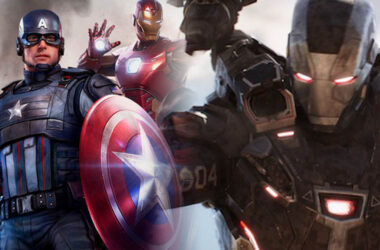 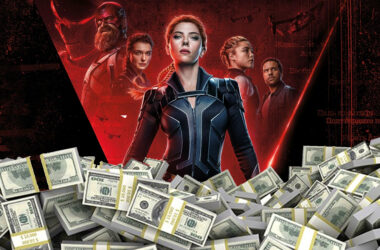