This article, like the last few that I’ve published tonight, is not meant to be scoops or pieces where I claim facts. This one, like the others, is just me picking apart the trailers we all saw today and being a fan. And tonight there was one last thing in my mind that wouldn’t let me go to bed: a possible High Evolutionary Easter Egg in the new WandaVision trailer.

A couple of scenes in the new trailer introduce a new actor named Herb, who seems to be hanging out with Kathryn Hahn’s Agnes. How do we jump from 70’s or 80’s Herb to High Evolutionary? In the comics, the High Evolutionary, whose true name was Herbert Wyndham, had a major role in the backstory of Wand Maximoff including the recent 2015 retcon which took away her and Pietro’s mutantness and made them failed experiments of Wyndham’s.

I’m certainly not claiming that Herb will be the High Evolutionary in the series (although that would be AMAZING); I’m simply suggesting that Marvel Studios could have chosen any of 1000000000 names for Agnes’ friend and that by choosing Herb, they were at least Easter Egging us in one very specific direction.

WandaVision begins streaming on January 15th on Disney Plus. 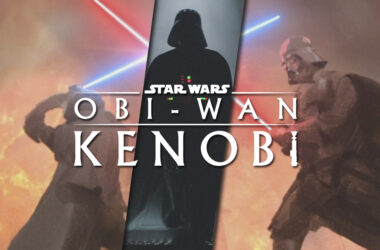 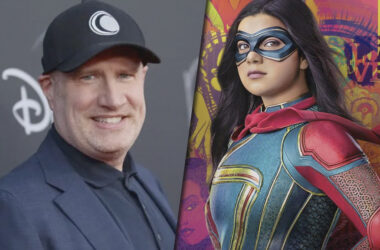 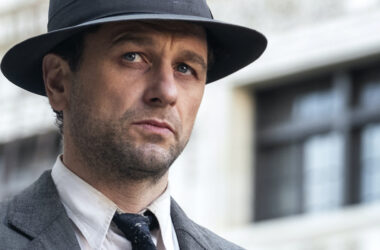