Black Panther: Wakanda Forever just recently entered production. They also seemed to have added Loki‘s cinematographer, Autumn Durald. That wasn’t all, as DisInsider just shared some information from Production Weekly that offers even more details on the film’s plot. It seems that the reported logline confirms Namor’s live-action debut, which was hinted at by Illumiinerdi some time ago. Not just that, it even offers some details into the film’s story and what role Namor might have once it premieres next year.

Both Wakanda and Atlantis are hidden civilizations with advanced technology and increased militaristic abilities that decided to separate themselves from the rest of the world for their own safety, and in a way, out of fear. Wakanda feared that their technology would be abused. Atlantis feared that surface dwellers would come and desecrate the mythical city just as they did so many years ago. And yet their fears escalate even further when these two once-hidden nations clash with each other. Wakanda and Atlantis have a shockingly intertwined history. Wakanda is the only county in the world with access to vibranium. However, rumors of its power spread throughout the world, and Namor’s human father was sent searching for this rare material in Antarctica…

It seems he’ll have an antagonistic role, but what stands out is the hint at Vibranium’s history getting expanded. There is a reference to Namor’s father exploring Antarctica for the material, which may also be why these two nations go to war. It may have a vital role in Atlantean society as it is in Wakanda. Namor’s backstory might also tie closely to these events. It’s also interesting to note that they are revealing his people are from Atlantis, which leads to a direct comparison to DC’s Aquaman franchise. It could be a placeholder for now, but it is still odd it’s in there. One can assume Marvel and Disney want to brand this new city, and avoiding a direct comparison is the best approach.

The report also includes the cast, which gives Letitia Wright the top billing. It adds more credence to the possibility of her continuing the title of Black Panther from T’Challa. Lupita Nyong’o, Winston Duke, Martin Freeman, Daniel Kaluuya, Florence Kasumba, and Angela Bassett are also currently listed. So far, none of these actors have been confirmed to return. It’ll be interesting to see if we get more information on the casting and story as the film already started production. For now, it’s our first glimpse into what may be heading our way, and hopefully, we’ll get more details soon. 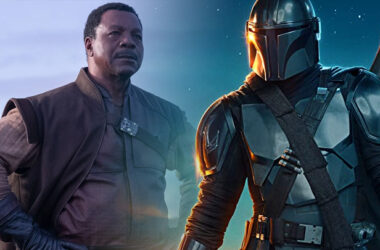 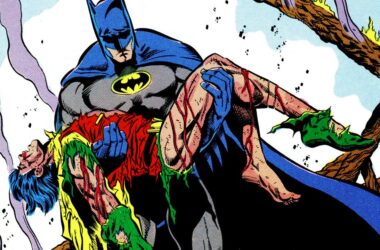 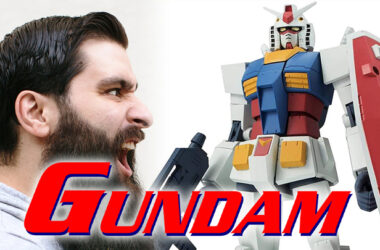 It looks like Netflix is continuing its reign over anime adaptations. Legendary Entertainment is tackling a live-action adaptation…
Read More