It looks like it’s one of those days where things just find their way online. After Doctor Strange in the Multiverse of Madness has most of its merchandise released online, it seems that a new look at Thor and Jane Foster’s Mighty Thor from Thor: Love and Thunder has also leaked online. It’s not the first time we’ve seen the designs, as they were highlighted in a marketing poster that was sighted out in the wild, but it does offer a clearer look at both their designs. What stands out is that Mjolnir seems to be still cracked from the time Hela broke it apart in Ragnarok.

Thor’s new look seems to combine the best elements from the past with a new blue-golden design. It’s actually a great coloring choice that’ll certainly stand out in the film. Jane Foster’s design is quite the fantastic blend of the film’s take on Asgardian armor and what she wore in the comics. The fact she’ll wear the iconic helmet is also a great step after Thor forgot his ever since the first film. 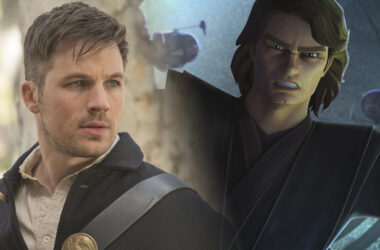 Hayden Christensen is returning as Anakin Skywalker in the upcoming Obi-Wan Kenobi series. It’s the grand return of…
Read More 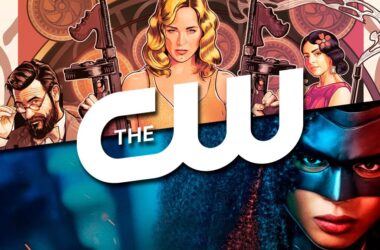 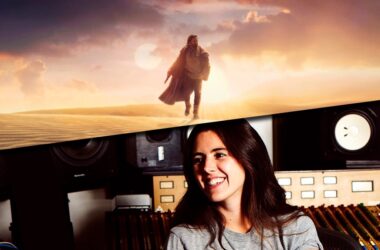