Disney+ is only starting its expansion into the Marvel Cinematic Universe and a galaxy far, far away. While the MCU is dominating the streaming service right now, there is quite a bit more of Star Wars just around the corner. In May, we will get the Star Wars: The Clone Wars spin-off, The Bat Batch. The Book of Boba Fett is also in production before they jump on the third season of the series that started Disney+, The Mandalorian. Of course, many other series are in some form of development. We are anxiously awaiting the return of Ewan McGregor in an upcoming Obi-Wan Kenobi series. It will tell the story of what happened after the events of Revenge of the Sith. There hasn’t been a lot of updates on the series, but that is changing now.

Discussing Film has exclusively learned that production designer Todd Cherniawsky has joined the series. He has worked with Lucasfilm before. He was the supervising art director for The Last Jedi. He even got nominated at the Art Director’s Guild for his work. He has also worked in another galaxy, as he is also involved with various Star Trek: Discovery and Picard.

He is joining cinematographer Chung-hoon Chung, who just finished up Sony’s live-action adaptation of Uncharted. Some might recognize his work on the Korean films Oldboy and The Handmaiden. Their filmography is a promising showcase of what we can expect from the series. Cherniawsky‘s work on Star Trek could also tease some beautiful alien planets that Obi-Wan will explore in his upcoming quest. It’ll be interesting to see what stories await the Jedi. 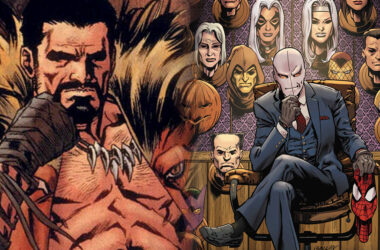 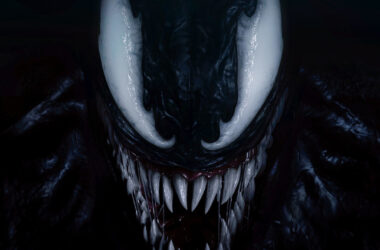 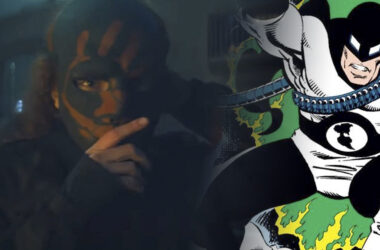