In May, we learned that Dune‘s Timothée Chalamet has joined Warner Bros. attempt at reviving the Willy Wonka and the Chocolate Factory franchise. Its focus is to tell the story of how the famous chocolatier became the man we’ve met in the famous novel Charlie and the Chocolate Factory. It’s the third live-action depiction of the character following 1971’s Gene Wilder and 2005’s Johnny Depp. The first look seems to take elements from both incarnations but seems inspired primarily by Wilder‘s depiction.

The actor certainly looks like the outfit suits him quite well. It’s uncertain how they’ll approach the story of his origin story before he started his iconic factory. Tim Burton‘s version of the character was given a backstory in how his relationship with his dentist father, played by the always amazing Christopher Lee, shaped his love and obsession with sweets. It was a simple story addition that explained his childish behavior and general motivation to create a fantastical chocolate factory. Wilder’s rendition was a bit more vague outside of how he found the Oompa Loompas.

There’s a good chance that Warner Bros. will want to explore the more adventurous side of his journey. Perhaps we’ll explore what inspired him to also pass on his work. There’s quite a lot of potential in this story due to how little we know of his time before he founded the factory. They could also explore some unique ways to tell the story, such as it being his narration to Charlie after the events of the original story. Passing on his exploits to the new generation. 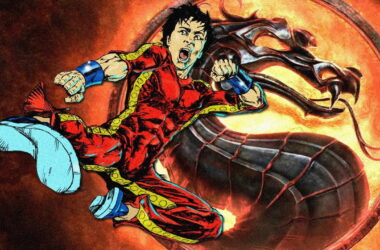 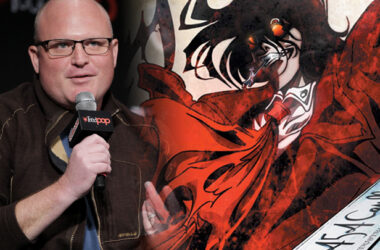 Western adaptations of anime have been all the rage. Netflix has been working on a live-action adaptation of…
Read More 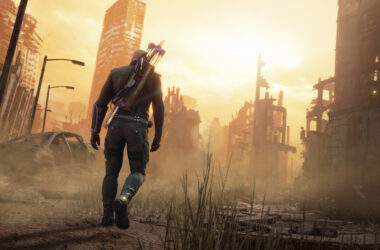 Marvel’s Avengers has been building up to their next character reveal. Hawkeye was the first DLC character to get,…
Read More