Nicole
0
0
0
The Northman had a lackluster theatrical release, but the Blu-Ray copy is full of plenty of bonus features that should please fans.
Total
0
Shares
0
0
0

The Northman is a film that seemingly came and went with little to no fanfare. The R-rated feature only pulled in $68 million at the worldwide box office, which isn’t all that impressive when the film was estimated to cost $90 million. While The Northman is technically ‘fresh,’ according to Rotten Tomatoes, with 89%, the general audience didn’t seem as enthusiastic with an audience score of 64%. With the release of the Blu-Ray last week, however, The Northman has a new lease on life with plenty of bonus features that’ll (hopefully) intrigue audiences enough to give the film a second chance.

Included on the Blu-Ray for The Northman are a total of nine deleted and extended scenes. That’s a pretty impressive amount, unfortunately, though, the only one that is seemingly worth checking out is “Yule Murmur Dance and Aurvandil’s Speech,” which is admittedly ridiculous and yet features a strong performance by Ethan Hawke, who is severely underused in the film. Most of the other scenes seem pretty useless, although the extension of the “Bosa Saga” could have benefited the film, with “Hel’s Gate Open” being an exception. Would it have strengthened the movie? No, but it is a beautifully crafted scene and Nicole Kidman commands every second of it.

As for the featurettes, they’re… okay. Honestly, unless you’re a fan of the film? It’s hard to get excited over the content of the featurettes. “The Faces of Vikings” and “An Ageless Epic” are both semi-interesting, but that’s mainly due to hearing what the stars involved with the project have to say — especially leading man Alexander Skarsgård, who speaks about the movie with such passion. It’s evident all involved wanted to stories of the old Icelandic sagas and the history of the Vikings. One of the most fascinating things of “An Ageless Epic” is that it delves into all of the hard work director Robert Eggers put into the film. It’s evident this was a passion project for him, and the cast clearly felt the same way during production.

The Northman‘s Blu-Ray release might not contain a plethora of bonuses, but for fans of the Eggers film, it’s a great addition to the collection. Some of the deleted scenes are honestly impressive, as are some of the extended scenes. As for the featurettes, well, while they are nothing to write home about? They are enjoyable and do offer a good look behind-the-scenes of this epic. For those eager to look more into the story Eggers crafted, then the limited bonus features offer just that.

In the end: The Northman wasn’t this writer’s cup of tea, but the extra features are worth a look for those that loved the Eggers film. 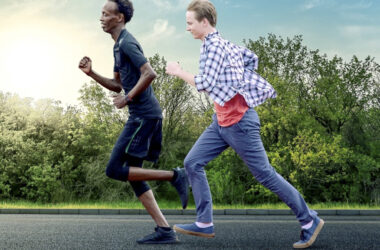 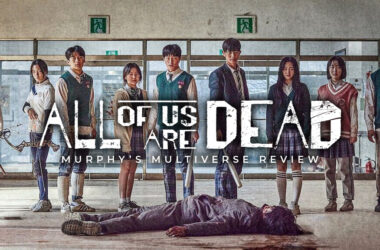 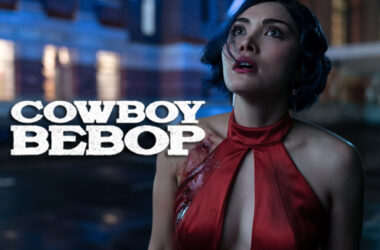