Clifford The Big Red Dog is ultimately a mild-mannered but generic adaptation of the beloved book series by the same name. While the titular Clifford, a giant red puppy, is as massive as one would want, the film lacks much of the whimsy of—and seems particularly confused about—the Clifford mythos. At the end of the day, Clifford is solid and consistent family fun even if it feels like a cut-and-paste from most movies in the genre.

Even though Clifford himself cannot fit in any box, Clifford is as inside-the-box as any film in the general family-friendly genre can be. Every step is by the book—while the film lifts up “being different”, it falls flat on its advice. To be fair, the movie passes every trope with flying colors, and the fun moments promised are unpretentiously fun. Clifford also offers some themes a bit more mature than expected, such as classist struggles and the threat of homelessness looming over the main characters at all times.

Ironically, the titular Clifford does very little of the heavy lifting in the movie. While an enormous red puppy should ordinarily keep someone’s attention above anything else, it is interestingly not the case in Clifford. The giant puppy has little personality beyond being a puppy, and the CGI companion has the stage presence of a second-string Paw Patrol member. Still, he is ultimately a good boy as he acts as the glue that holds the often-nonsensical plot together while a more sincere story plays out around him.

What keeps Clifford from being stale, however, is its star-studded cast. Jack Whitehall ends up shining as the most interesting protagonist despite his cliché “fun uncle” role. Izaac Wang is funnier than the rest of the already-pretty-funny cast combined, including Tony Hale, Kenan Thompson, and Alex Moffat. Add in the ensemble that portrays the main character Emily Elizabeth’s Harlem neighbors, and the cast ends up breathing life into a movie that otherwise might have died on the vine.

Clifford the Big Red Dog is fine. Kids will certainly be plenty entertained by the spirited romp, and the cast maybe bring enough humor for general audiences to sit and stay for the entire film. While it does not quite accomplish anything as impressive as Clifford himself, there is plenty of family fun to fetch. 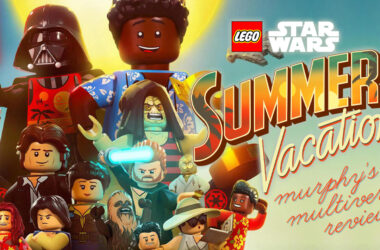 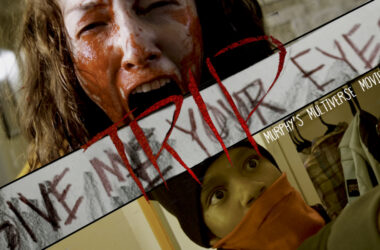 Trip is a horror movie that tries so hard to be scary, it forgets to allow audiences the chance to be scared.
Read More 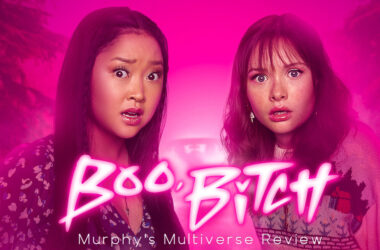