It has been nearly fourteen years since the release of Guillermo del Toro‘s last Hellboy movie, The Golden Army. In that time, several attempts have been made to continue the franchise with a third installment, but nothing has ever panned out. The series was eventually rebooted in 2019 with Neil Marshall‘s Hellboy, which was far less well-received and seemingly brought the idea of more live-action films to a sudden halt. Despite all of this, and maybe against his own better judgement, del Toro’s former leading man Ron Perlman is remaining all-in on the idea of a Hellboy 3.

In a recent interview with Variety, the Sons of Anarchy star spoke about the potential of returning for another Hellboy project. While he admits he may have aged out of the role, he still thinks a third del Toro film is possible, and he very much still wants it to happen.

Am I eager to do Hellboy 3? No, I’m 71 f—g years old. [But] we owe this to the fans, and we should give it to them because it would be an epic conclusion. So Guillermo, if you’re reading, I’m not done pounding you to get this f—g thing done.

If Lionsgate were to bite, it wouldn’t be the first time a franchise returned to it’s original creatives after a failed reboot attempt. Ghostbusters recently tried the same maneuver, with mixed results. However, an “Old Man Hellboy” story may have a better shot at success. David Harbour, who took over the title role from Perlman, has publicly stated his belief that the remake was received poorly because it could never live up to del Toro’s version of the character in audiences’ minds. While the acclaimed director may not be able to make a new Hellboy anytime soon, perhaps the pure fan loyalty will someday help a new project get off the ground. 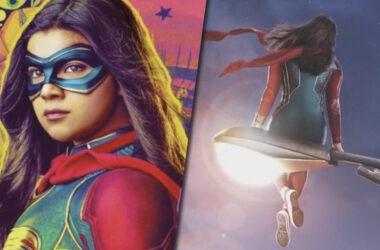 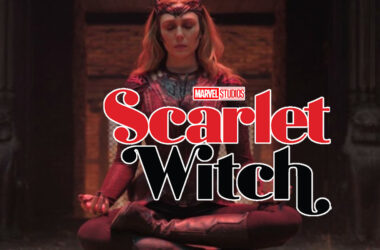 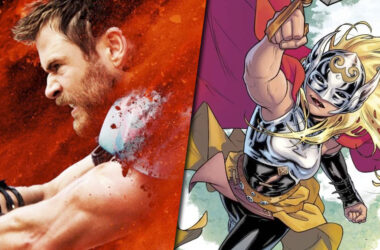