Joseph Aberl
0
0
0
After a running gag that no one knows where Zoro actor Mackenyu is, he finally shares a photo from Netflix’s ‘One Piece’ set.
Total
0
Shares
0
0
0

Ever since the cast arrived in South Africa to film Netflix’s live-action adaptation of One Piece, there was an ongoing joke that Zoro actor Mackenyu was seemingly absent. The actor is mostly quiet on his Social Media, and it led to a funny running gag with the cast that he was just in character, as Zoro is famous for getting lost. Future Luffy actor Inaki Godoy even shared images of him going on the hunt to find the actor which led to a viral joke under the hashtag #FindingZoro. After a long bout of silence, it seems that Mackenyu has finally joined the production as he joins the rest with an image of his seat.

In the comments, you can see the rest of the cast having their fun, such as Emily Rudd stating “oh so u found your way” to poke fun at his absence. She was the first of the core cast to share a photo from the set, as it started last week. Mackenyu only joining this week is curious as it opens up the question if they are starting production on his part in the Romance Dawn arc.

There have been theories he’s been avoiding any photos due to having dyed his hair green to bring Zoro to life, but there was one image of him training the three-sword style. We’re still waiting for any announcements of the supporting cast, especially for big-name characters like Gol D. Roger, Shanks, or Mihawk that have small yet essential roles in the East Blue Arc. They might have not started work with them and their announcements might follow once they start work involving the characters. 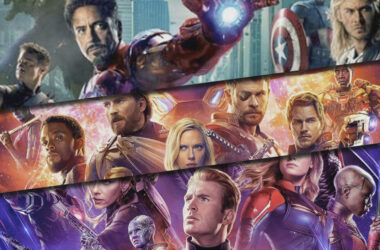 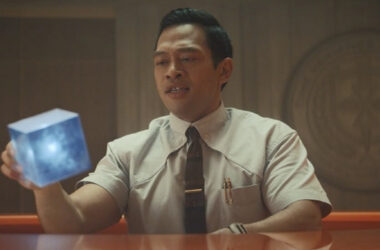 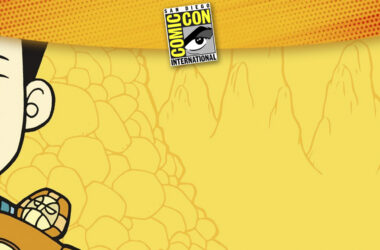 Here’s a surprise but it seems that during a San Diego Comic-Con mixer, a first look at Disney+’s…
Read More