Lucasfilm has been quite busy preparing various projects to expand its Star Wars universe. It looks like we can add one more to the list, as Bespin Bulletin has shared the news on a secret project with the codename “Grammar Rodeo” that is seemingly preparing to start production sometime in June. They inquired with their sources if this is potentially one of the previously announced projects The Acolyte or Lando, but it doesn’t seem to be the case. Yet, there is a recent report that seems the most fitting.

A week ago we learned about a potential series based in the High Republic era that will release on Disney+. Cinelinx’s Jordan Maison shared that the series was going to be the Star Wars equivalent to Netflix’s Stranger Things. Our own sources have hinted that this project is currently casting someone between the age of ten to twelve, which might be a hint that these projects are connected. We also heard that the production would end in December, which is the usual timeline for these productions.

There’s a lot of potential to explore a storyline during the High Republic, but if they are taking a route similar to Stranger Things, we might join a group of young pre-teens as they uncover the mystery surrounding the Jedi of that timeline. There’s still a chance that this may end up being a mother project like the leaked Star Wars: Tales of the Jedi, but there were hints that this might be a children’s animated series. So, if it starts production in June we might get an announcement sooner rather than later. 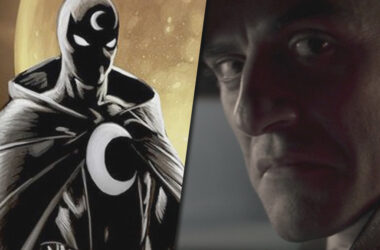 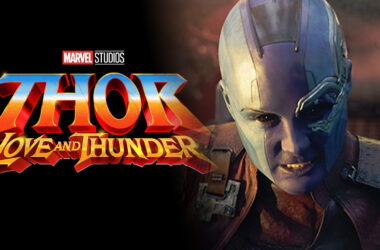