Batgirl recently started production over in Glasgow. In the past few days, we’ve gotten quite a few set photos that offered us a glimpse into the HBO Max film’s take on Gotham City. They, however, aren’t the only news we’ve gotten recently, as just today the film added Corey Johnson, Ethan Kai, and Rebecca Front to its cast. No details on their roles were revealed as plot details for the film are still under wraps, but it seems we may have a clue who Kai could be playing in the film.

Many were hoping that we may finally have our Dick Grayson, as recent rumors have pointed to the first Robin making an appearance. Yet it turns out Kai may be playing a very different character. Some new set photos have surfaced that may hint at the actor playing Jason Bard, a GCPD cop and love interest to Barbara Gordon. Leslie Grace and Ethan Kai are seen on set holding hands during filming, which hints at a romantic relationship between their characters.

The proof that may seal the deal on this is another set photo of a trailer belonging to a character only listed as “Jason.” As it seems quite unlikely Jason Todd would be popping up in this film, it seems like the most likely scenario is that this trailer belongs to the actor who could be playing Jason Bard, which looks to be Ethan Kai.

For those unfamiliar with Jason Bard, he isn’t a huge character but he is an ally of Batgirl and Batman. He was a man fueled by the death of his mother, who was murdered at the hands of his abusive father. Eventually, he would become a cop and join the GCPD to avenger his mother’s death, where he would meet Barbara Gordon and would often team up with her alter ego without a clue who she was. While this remains unconfirmed, it seems to be a possible outcome for Kai’s character. It seems fans may just have to wait a bit longer to see if Dick Grayson pops up in Batgirl. 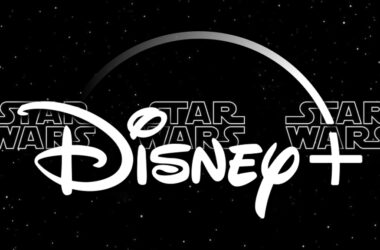 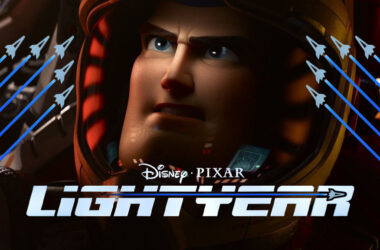 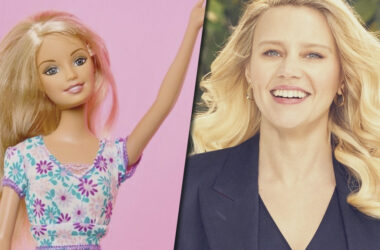 There must be something about Barbie, as the upcoming live-action adaptation has found another actress to join the…
Read More