It looks like we might’ve gotten some more insight into the mysterious multiversal plot surrounding The Flash. Not so long ago, we saw set photos featuring a stand-in for Ezra Miller next to the actor himself. It implied we’ll meet multiple versions of Barry Allen. It seems there’s more to this than we thought, as The Direct has shared some insight into the main villain of the film, an evil version of Barry.

They claim that the story will take inspiration from Flashpoint, but a doppelganger will take the place of Reverse-Flash.  So, it will remain that the Flash will go up against another speedster, but it’ll end up being a displaced Barry Allen. It’s uncertain if it might also echo the CW show’s this, where an alternative version of Barry turned out to be the villain Savitar. It’s not stated that they’d take inspiration from this version of the character, or it’s simply an evil Flash.

It’s a popular storyline in the comics as well, as Wally West faced an evil version of himself known as Walter West or the Dark Flash. He might be the cause for the multiversal rift or a showcase of what would happen if the character ends up down a darker path. The concept isn’t too bad, but it’s strange they’d replace such an iconic villain. There’s a chance they don’t want to introduce this new villain and somehow fit him into the story while exploring the multiverse. We’ll see if further details are teased as the film continues production. 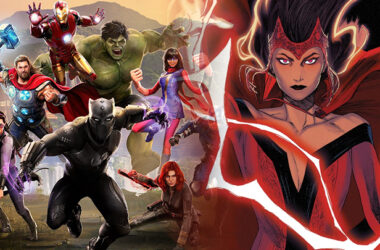 UPDATE: So, it turns out that bug wasn’t actually a bug. Zawavari has various voice lines where he…
Read More 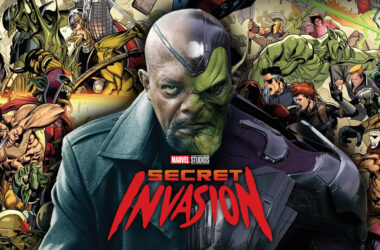 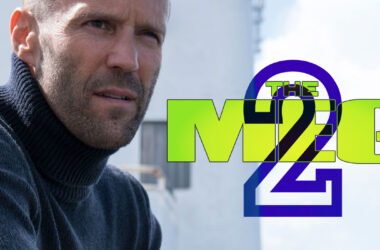