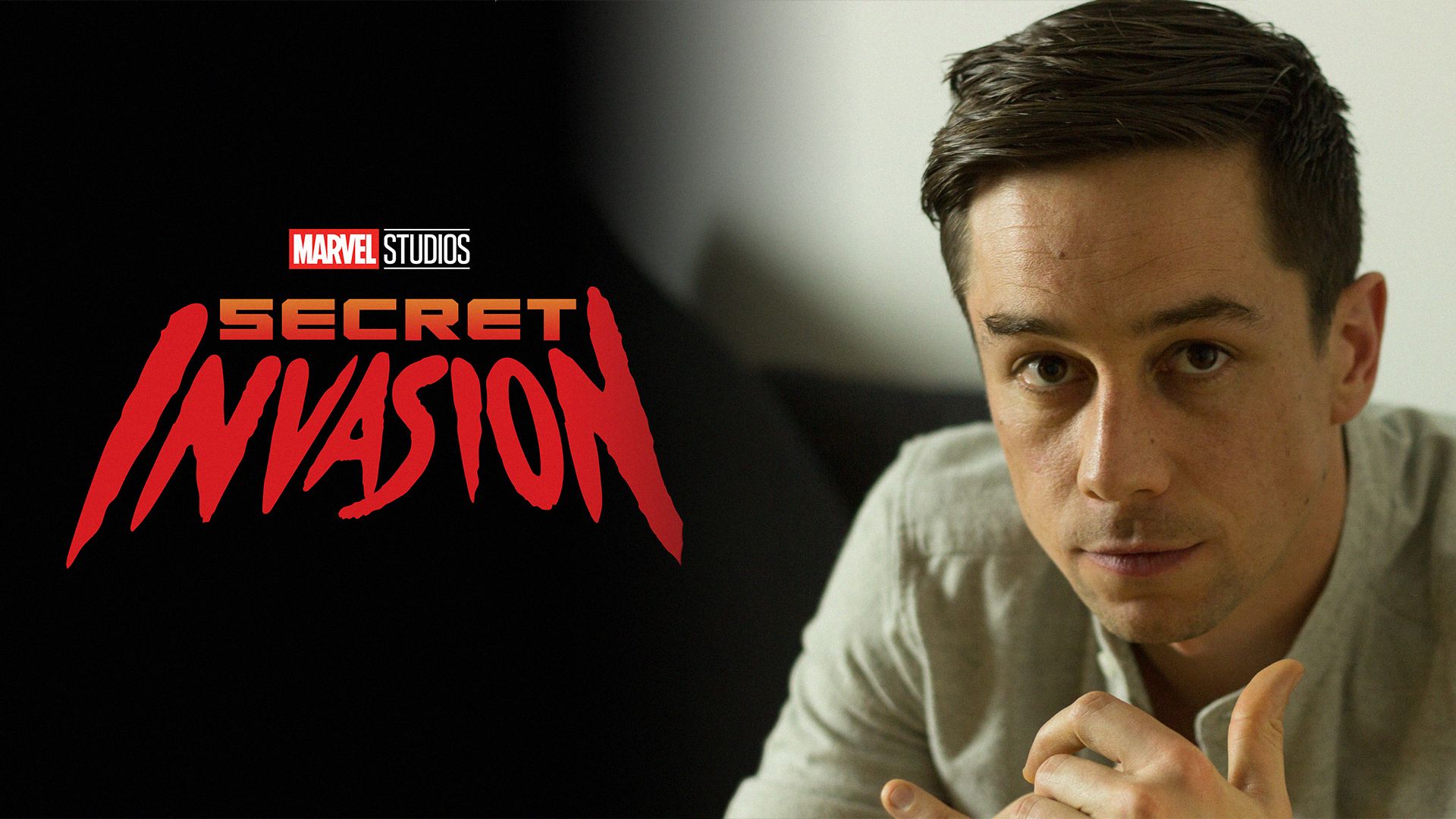 As the Marvel Cinematic Universe expands, it continues to attract new talent to the franchise. According to Deadline, actor Killian Scott is currently in negotiations to join the upcoming Disney+ show Secret Invasion. He joins the ranks of Samuel L. Jackson and Ben Mendelsohn, who are reprising their roles as Nick Fury and Talos respectively. They will be joined by other newcomers, Kingsley Ben-Adir, who is rumored to play an antagonist, Game of Thrones‘ Emilia Clarke, and The Crown actress Olivia Coleman. Killian Scott‘s role is being kept under wraps.

The upcoming Marvel Studios series’ plot is still shrouded in mystery. However, we can assume that the show will be an adaptation of the comic book event of the same name. In it, the Skrulls slowly infiltrated Earth and replaced several important individuals. They took over parts of the government and even our favorite heroes. As a result, they were pitted against each other in a thrilling event that questioned everyone’s identity. Anyone could’ve been a Skrull.

It is unknown if Marvel Studios plans to use any of its vast arsenal of heroes (or even villains) in the series, but as this stellar cast continues to grow and expand, we certainly can’t wait to see what Marvel has up their sleeves for the series. There is also the question of it might tie into the upcoming Captain Marvel 2, which first introduced the world to the alien species. We might even see the Kree make an appearance of some kind, who are no strangers to infiltrating worlds. Here’s hoping we get more info once production starts.

Disney Fights Back A...