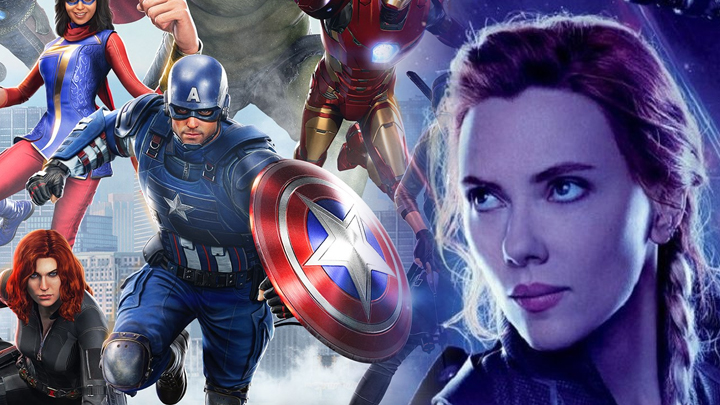 Marvel’s Avengers has gone through quite the week, as various of their MCU skins have leaked online. We also had our first event with the Tachyon Anomalies, so we’ve been anxiously awaiting some information on the upcoming Red Room Takeover. Luckily, we got an official look and some more details in the latest developer stream by Crystal Dynamics. 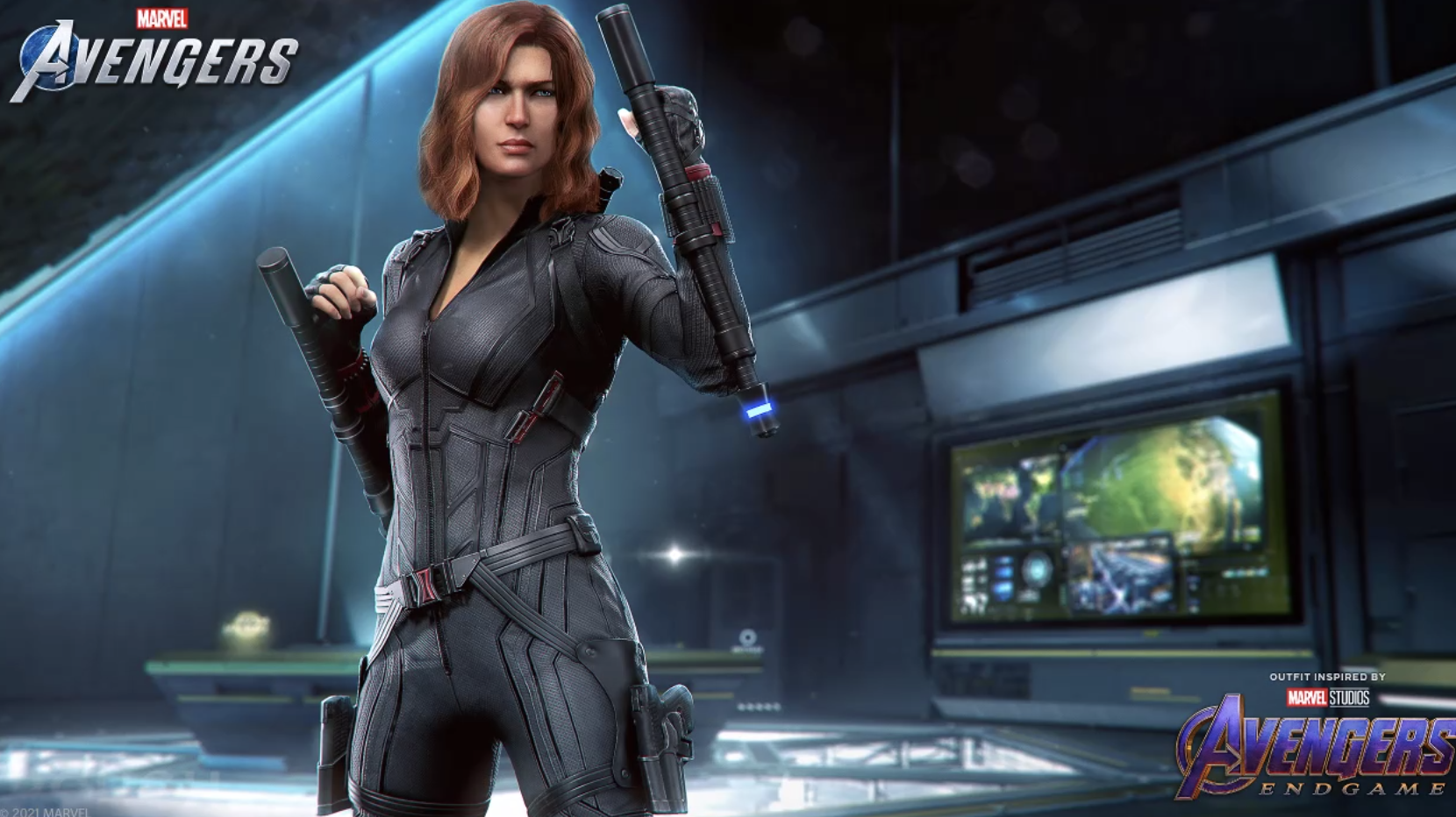 The MCU skin certainly looks like it got plucked directly out of the film. I am surprised that the next event is happening so soon after the last one ended. We’ve seen a lot of new additions, and active communication has been evolving with each stream. They are offering further details and are actively offering some insight into ongoing developments. Patrol Mode especially has been highlighted quite a bit. So, it could be a positive sign for it to release earlier than initially expected.