When the first trailer for Hawkeye dropped, it revealed that the Marvel Cinematic Universe is celebrating Steve Rogers’ life in the form of a musical. Rogers: The Musical caught many by surprise but it was a fun idea to explore the different corners of how people in this universe live with superheroes existing. The musical will get a song from award-winning songwriting duo Marc Shaiman and Scott Wittman.

[Scott and I] were at an Academy Award dinner, and I’m sitting there and someone taps me on the shoulder and says, ‘Excuse me, Kevin Feige would love to meet you. I knew who Kevin was, and I was like he wants to meet me, really? Turns out Kevin is a film score nerd. He started talking about [the scores I’ve written] one by one and I was like, I cannot believe this is happening. We started trading emails about scores and this and that, and when I would see [Marvel movies] I would send him an email. I guess when this idea came up for Hawkeye, for there to be a musical on Broadway, he luckily thought of us and couldn’t be more ecstatic about itMarc Shaiman

Wittmann also highlights how the pandemic influenced their work on the musical numbers, especially how it brought the mentality together that “someone please save New York” as part of the song.

We were in the middle of the very worst part of the pandemic. When we were writing it was like when people would go and bang on pots and pans for the hospital workers, first responders. It all seemed to fit into the universe that we were writing to. So, the notion of ‘someone please save New York,’ was the battle cry of [the song].

We haven’t gotten a true tease of what the music has in store. It’s fun to see Kevin Feige‘s love for film scores lead to this out-of-the-box idea of including a musical in an MCU series. Here’s hoping they might explore turning it into its own special to add something a little different about the series. 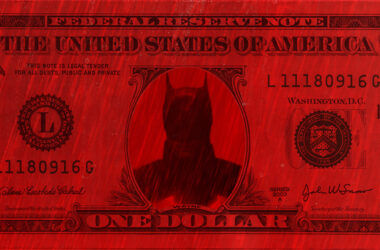 The Batman is set to stay atop the box office with a reported $66 million as it hits $400 million worldwide.
Read More 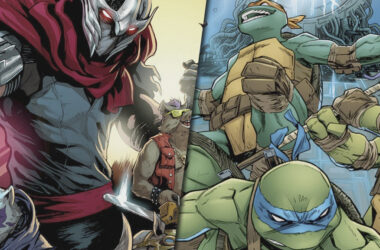