Rumors abound on what the future has in store for the Eternals. Their first film has found its way into theaters and many already set their sites on what is heading our way. Writers Ryan and Kaz Firbo shared their excitement for the project, hoping they won’t only get to tackle a sequel but even a Disney+ prequel. While there’s still no confirmation, they offered a tease of what they have in mind in an interview with Screenrant. Ryan Firbo discussed that they certainly have a few ideas while praising the way Marvel Studios approaches their projects.

The analogy that I use a lot is that, if you’re playing chess, then your objective is to checkmate the opponent, but you don’t know exactly how you’re gonna do that – you’re setting up a bunch of paths to victory, and I think Kevin and everybody at Marvel are brilliant chess players, and they know how to set those pieces up and give themselves multiple paths to victory. So while there is not specifically the exact storyline, we have a lot of ideas of where we could go, and it’ll be based on a lot of other variables that come to fruition.

Luckily, co-writer Kaz Firbo was a bit more direct on what we can expect from a sequel, which makes quite a lot of sense considering how the first film ends.

I think the words ‘intergalactic rescue mission’ is pretty clearly where we’re gonna have to go.

Our favorite heroes are split into two groups, as one heads out into space looking for other Eternals before getting visited by a surprise cameo. The others had a darker fate, as the Celestial Arishem appeared to pull his creations in and that he’ll judge Earth based on their memories. It would be quite a story if our group of unlikely heroes have to infiltrate and save their friends from a Celestial threat. 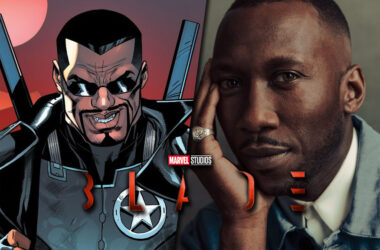 After a bit of silence, we finally got the announcement that Marvel Studios’ adaptation of Blade is in…
Read More 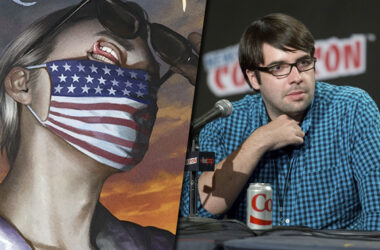 The Sandman Universe is all the rage these days as it starts to expand through different mediums. While…
Read More 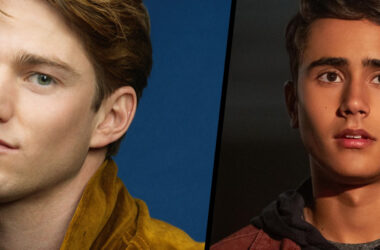