Now that Eternals is out, the big question has arrived: where are these characters and stories heading next? Well, it seems that the film’s writers Kaz and Ryan Firbo are quite excited to spend more time with these characters, as in an interview with The Hollywood Reporter they’ve openly discussed their excitement to explore not only a sequel but also a prequel series on Disney+. They even pitched a few ideas on how they could tackle the series, as we may bridge the gap between their arrival 7,000 years ago up until the modern-day.

We’ve even said jokingly that there should be an Eternals prequel show on Disney+. Go back and do a Kingo episode in 1890s Mumbai where he is juggling his life as a movie star, dealing with Gandhi’s peaceful dissolution of the British empire in India. And there’s an episode with Thena where she’s in Greece. I would love to make that show. There are a lot of opportunities. If the audiences allow us, there’s going to be a story to tell with Dane Whitman. There’s going to be a story to tell in the Cosmos with the Eternals confronting Arishem and all the Celestials who are these incredible metaphors for creation. I think there’s a lot of stories in the Eternals universe.

There’s a lot of potential with the history that is hinted at throughout the film. While we only get to spend time with them in specific eras and hear stories of how they defined Earth’s earliest legends, it would be interesting to see how they coexisted alongside the Asgardians, or if the actual Olympians had some kind of role. Perhaps Thena spent time with a different kind of Zuras, who became famous as Zeus to people before he left the planet again. Here’s hoping they get a chance to explore these different stories across MCU history. 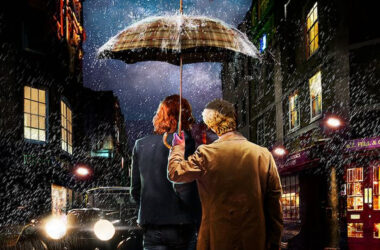 In a surprise twist, Amazon Studios has renewed the once limited series Good Omens. It’ll explore the aftermath…
Read More 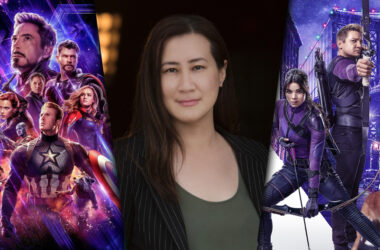 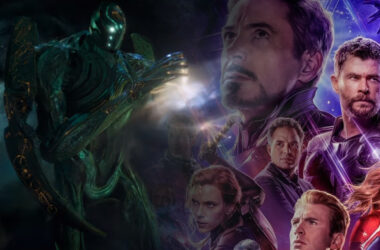