Barely an hour ago, the official One Piece cast has accidentally leaked early. So, it didn’t take long for the official pages to catch up and confirm the cast. Iñaki Godoy, Emily Rudd, Jacob Romero Gibson, Taz Skyler, and Mackenyu will play the Straw Hats that joined during the East Blue saga before they entered the Grand Line. Of course, series creator Eiichiro Oda was heavily involved in the project and shared his excitement on the cast alongside a new drawing of Luffy.

We don’t know how long ago they were cast in the roles, but it looks like they had quite a tight schedule to get everything out in time. Alongside the announcement, we also got a special little video from the cast sharing their excitement about tackling these roles in a shirt made by Eiichiro Oda to celebrate the casting.

Showrunner Steven Maeda and executive producer Matt Owens also shared their enthusiasm on finally getting the cast together to bring these iconic characters to life in the Netflix series.

Finding the right people to pull off the looks, emotions, and actions of the iconic Straw Hats was a long and challenging (and fun!) process. Much like the search for the One Piece itself. But we have finally found the perfect fits! They have already begun working very hard to bring these characters to life. You will come to know and love them just as much as their manga counterparts. All of us can’t wait to show you what we’ve come up with! Onward to adventure!

It’s certainly been a long wait until we finally got an official casting or any information on the series. There are still some supporting characters that we haven’t heard about yet. We still don’t know when they’ll enter production and what the release schedule is, but we might be looking at a late 2022 or early 2023 premiere. Here’s hoping with this news out there, we might get more insight as time goes on. 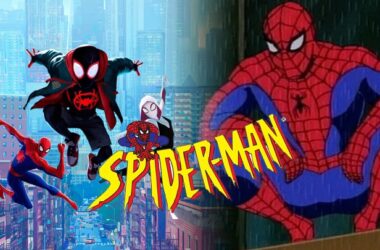 It looks like the 90s kids might get their Spider-Man back. That Hashtag Show reports that Christopher Daniel Barnes,…
Read More 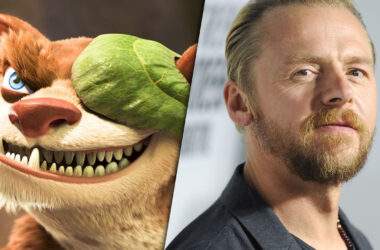 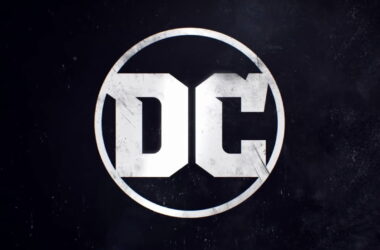