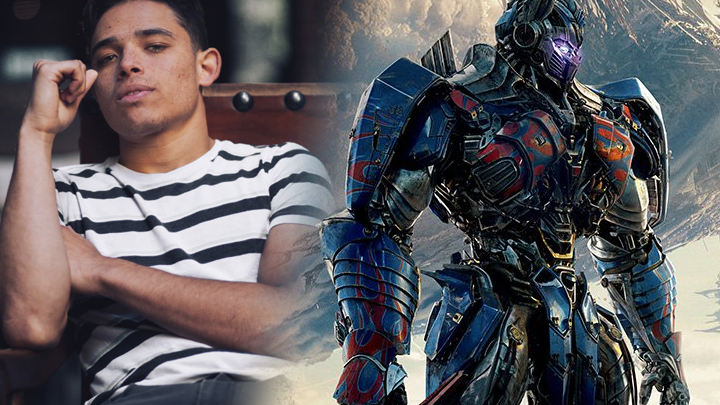 It looks like Paramount is already keeping an eye out for its future Transformers‘ star. The Steven Caple Jr.-helmed project is actively looking for their lead and Collider revealed that the studio is currently eyeing Anthony Ramos. The actor’s latest project, In the Heights, will release this summer and has garnered him a lot of attention in the industry. It seems he will portray a flawed and vulnerable hero who is trying to redeem himself by aiding Optimus Prime in his quest. They couldn’t offer any further details, and Paramount did not comment on the casting.

Ramos has recently booked a lead role alongside Aladdin‘s Naomi Scott in the sci-fi film, Distant. He has appeared in various films, such as A Star Is Born, Godzilla: King of the Monsters, and Monsters and Men. After the release of his latest film, he certailny will become a hot commodity for major franchises. So, Paramount is making a smart move by trying to recruit him now for their next entry.

Paramount has been refocusing its efforts with the Transformers franchise. As Collider points out, it is one of their most successful properties. It’s been strangely absent since the release of Bumblebee in 2018 as the studio tried to refocus. The original films by Michael Bay were massive Box Office successes but weren’t the most critically loved films out there. So, they might be trying to find a perfect balance to build upon the franchise’s previous success while adding some new flair to keep its longevity.