The many corners of the Marvel Cinematic Universe are expanding. As such, Marvel Studios has shifted its focus on exploring beyond the boundaries of the main timeline. With the upcoming expansion into the Multiverse and subsequent exploration of it, I want to talk about a specific organization. Their sole purpose in the comics was to guard that very Multiverse and why, moving forward, Marvel Studios should introduce an iconic organization from the comics and, more importantly, the hero connected to it.

We all know the name Merlin. The sorcerer from the Tales of King Arthur and the Knights of the Round Table. He helps the king in battle and aids him with his magic. Did you know that he has a very prominent role in Marvel Comics? He is the one who ends up coining the term “Multiverse” and established the Captain Britain Corps. The reason is that Great Britain serves as the nexus of all dimensions. As such, he once protected the veil between realities as the Sorcerer Supreme before the Ancient One took the title. To ensure the Multiverse’s safety, he ensured that each universe had a man holding the Captain Britain title.

Doctor Strange in the Multiverse of Madness will arrive in 2022, and it’ll give Marvel Studios the perfect opportunity to sneak in a reference or two to the multiversal organization. Of course, it would be a waste not to talk about its founder, whose history as the Sorcerer Supreme makes him a perfect candidate for an appearance. Luckily, the ever-expanding universe has also added another brief mention that connects to the multiversal protection corp. It may not be a coincidence that Britain is not only a Nexus point but also the filming location for the sequel may not be a coincidence.

Do you remember the final commercial in the seventh episode of WandaVision? Almost every single commercial in the show was a direct reference to something in Wanda Maximoff’s grief. Yet, the only commercial that many of us didn’t recognize was the Nexus pills. In a way, it could imply an event that has yet to occur. I suspect that it references “The Nexus of All Realities,” which first got referenced in the MCU by Dr. Erik Selvig during Thor: The Dark World. At the time, it connected to the Nine Realms, but it looks like that was just the beginning. 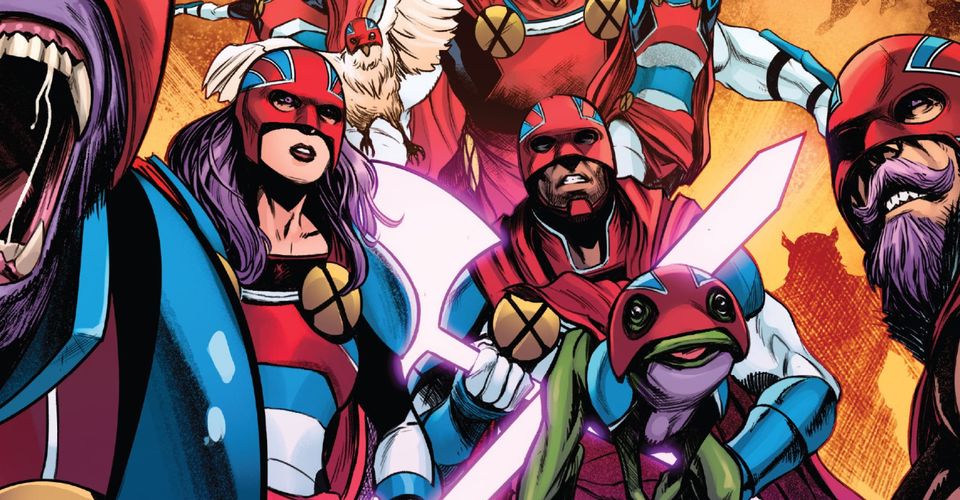 As such, I believe that Doctor Strange in the Multiverse of Madness will explore Sorcerer Supremes of the past. It’ll also lead to the introduction of the Captain Britain Corps. The Scarlet Witch’s involvement with the film and her connection as a “nexus being” may also cause a crack in the Multiverse in Great Britain. Once Strange escaped the horrors of the Multiverse, the Nexus may remain unguarded. Someone will take on that role, which will allow Marvel Studios to introduce Captain Britain into the MCU. 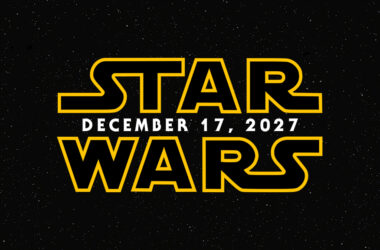 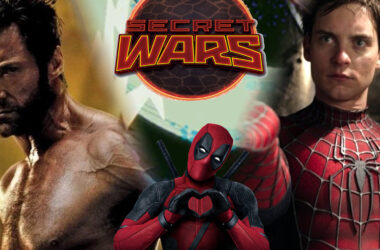 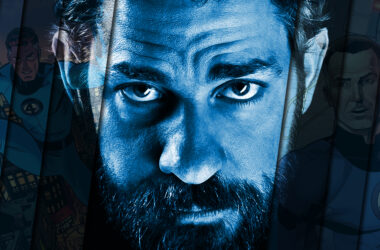