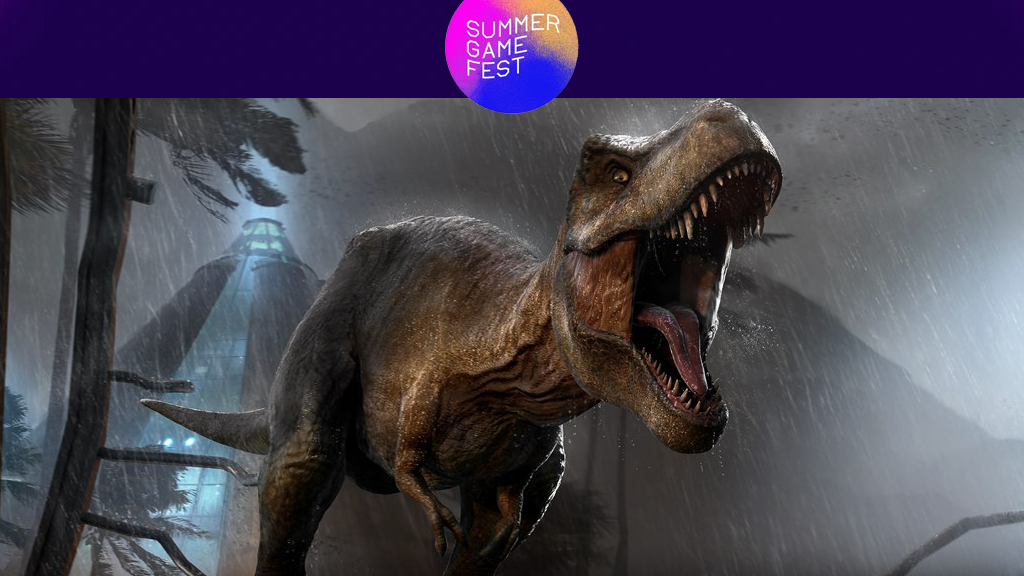 It’s quite an understatement that the Jurassic World franchise is quite beloved. The grand return in cinemas was welcomed with a bang when we got another chance to revisit Isla Nubar and see a thriving park filled with dinosaurs. It always made us wonder how we’d do if we got a chance to take on that role ourselves. Well, Jurassic World: Evolution gave us that chance and it looks like the franchise is continuing to build up as they finally unveiled the sequel that teases some underwater action. I’ll probably only make it for a day or two.

Welcome to a world evolved!