The Phoenix Suns and Dallas Mavericks have played an unorthodox 6 games to get to Game 7. The home team has won every game and won them decisively. The series has featured the young, coming-of-age superstar in Luka Doncic trying to knock off Chris Paul, Devin Booker, and the league-leading Suns. There is a ton at stake in this game 7, but to be quite honest it’s surprising we’re here.

After the first two games of the series which Phoenix controlled easily, Dallas has adjusted and changed strategy. Their role players have stepped up defensively, answering the call of head coach Jason Kidd. More importantly, the Mavs at home have gotten the three-point shot going including 16 3s in the Game 6 victory. Chris Paul has played poorly over the last four games, but got an extra day off going into this one. Simply put, this would be an incredibly disappointing result for the Suns if they were to lose this game.

What’s at stake for the Suns: This could be Chris Paul’s last best opportunity to win a championship. The Suns last season blew a 2-0 lead in the NBA Finals. They fought all season to be the best team in the regular season, and now have to cash that in. We always think great teams will get back to this level, but CP3 is getting older. As great as he’s been, you never know what can happen once you get to this stage of your career. The Suns don’t want to have another version of “what if…?” on their minds if they lose this game.

What’s at stake for the Mavericks: A trip to the Conference Finals, validation for the Kristaps Porzingis trade, and a message to the league. That message? As long as Luka Doncic is on your team, you have a chance to contend for a title. It’s really remarkable that this team has transformed into this. Their defense has outperformed what we’ve expected all season. Their roster has been full of guys who’ve performed well under pressure, and there’s no fear. Winning this game would give them a legitimate chance to win a championship.

The Suns will win if… Chris Paul plays like Chris Paul. It’s important to recognize how bad CP3 has been in the last four games of this series. Averaging under double digits in points and almost as many turnovers as assists is not going to get it done. The maestro needs to get back to his efficient ways. Also, Deandre Ayton has to play better. In the earlier portions of the series it looked like he would dominate the matchup. Now, it feels like he hasn’t been up to snuff. They need his aggression and inside presence. There’s still an advantage to be had and Ayton has to take that advantage.

The Mavericks will win if… they get an outlier performance from a third guy. Luka is going to score, Jaylen Brunson is going to score, they need another guy going. Whether it’s Dorian Finney Smith(8 3s in game 4) or Spencer Dinwiddie, on the road you need more contributors. Maxi Kleber will also be a guy to watch in this one. Foul trouble for him will be huge. There’ll be spaces during the game  where it will require a bit from everyone. Another guy to watch out for? Reggie Bullock. He’s had a great series on both ends of the floor.

The Prediction: It’s the best team in the NBA going up against perhaps the most dynamic offensive player remaining in the playoffs. The Suns are at home and the Mavericks haven’t beaten them yet there. In a one game sample though with everything at stake? You can certainly make the case for Luka having a virtuoso performance. It’s just hard to see the Suns season end right here, so the Suns will be the pick to find a way to win at home. 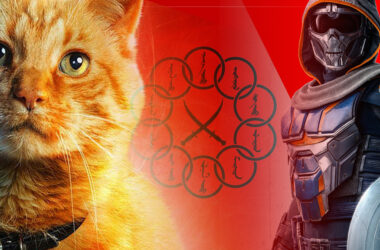 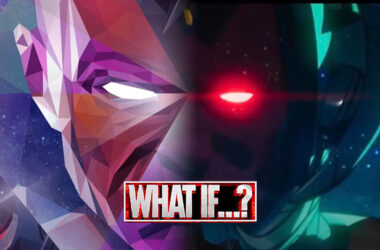 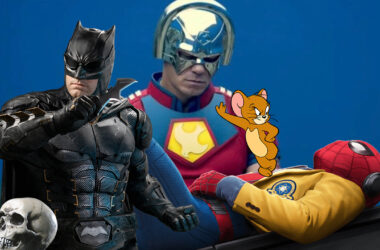